LEXINGTON, Ky. (LEX 18) – The motorcyclist involved in a crash with a bus on North Broadway has died from his injuries.

The motorcyclist was travelling inbound on North Broadway and collided with a school bus between New Circle Road and Broadview Drive, according to the coroner.

The crash happened around 3:37 p.m. on Tuesday. The victim was transported to UK Medical Center where he was pronounced dead shortly after arrival.

The victim has been identified as 30-year-old David L. Bradshaw III.

Officials confirm that there were students onboard the bus at the time of the crash.  This was NOT a Fayette County School Bus. The bus was run by LFUCG and serves the Audrey Grievous Center, formerly Lexington Day Treatment. The bus was on its last stop for the day.

None of the students were injured. 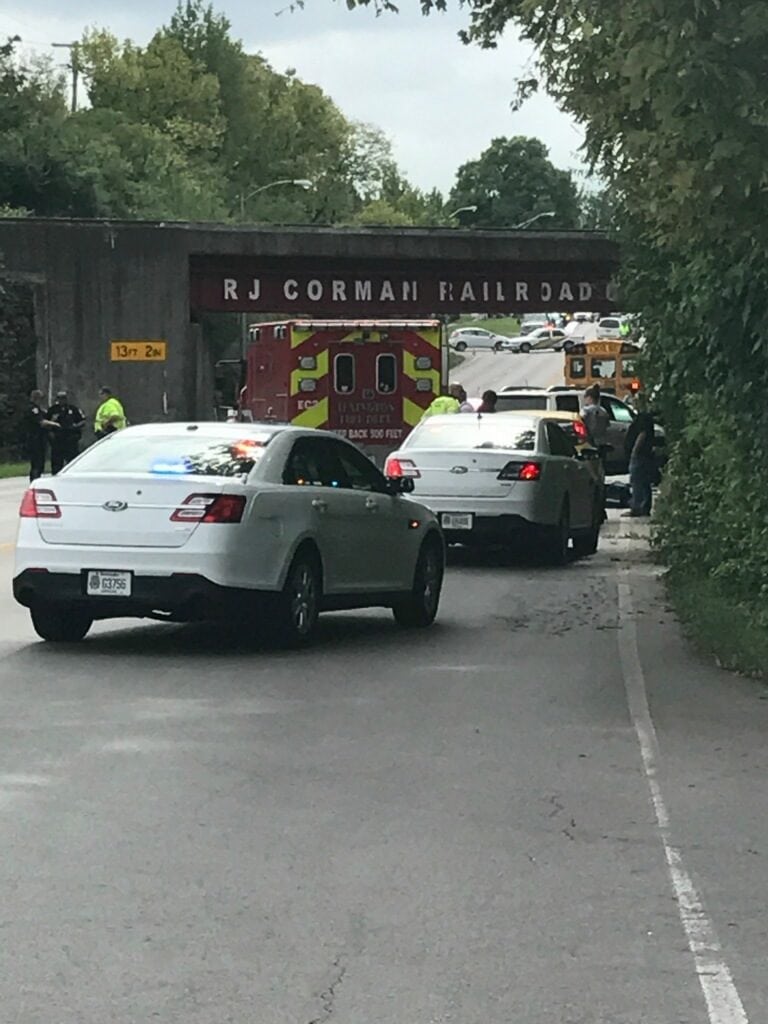 LEX 18 will update this story as more information is received.