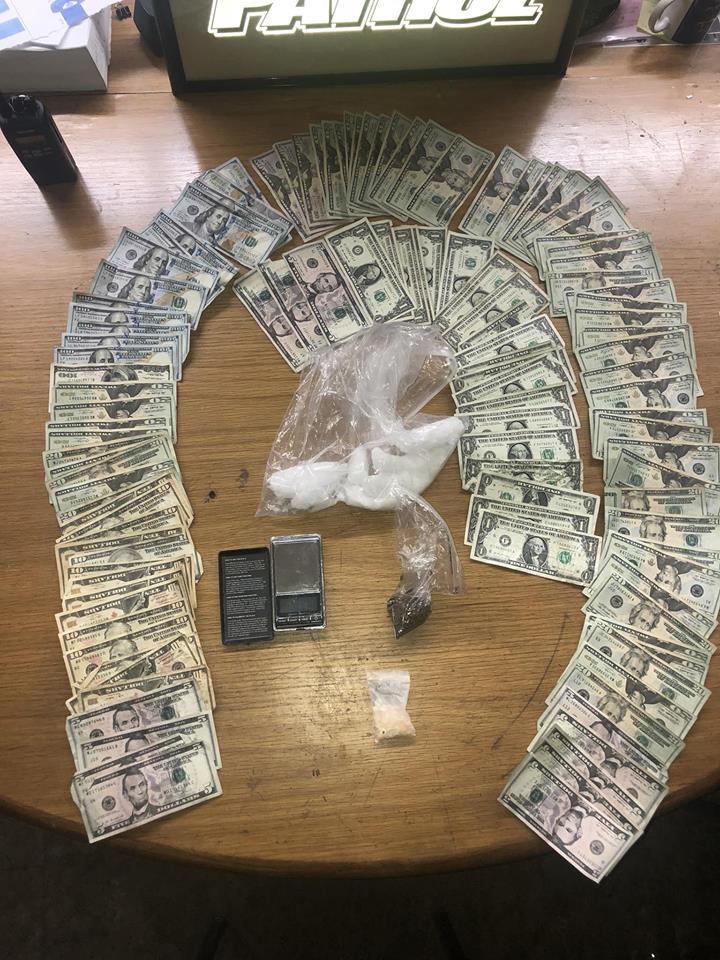 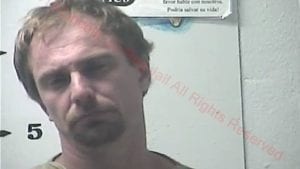 Authorities say the deputy determined both were wanted on outstanding warrants and then found cash, suspected drugs and drug paraphernalia in the vehicle.

In addition to “a large amount of U.S. currency,” police said they found nearly 290 grams of what they suspect is methamphetamine, several Clonazepam pills and about 6 grams of suspected marijuana. 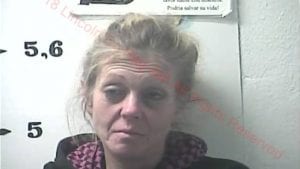 Police said they also found digital scales that had suspected drug residue on them.

Ray was charged with failure to appear and theft by deception.

Both were being held in the Lincoln County Detention Center.