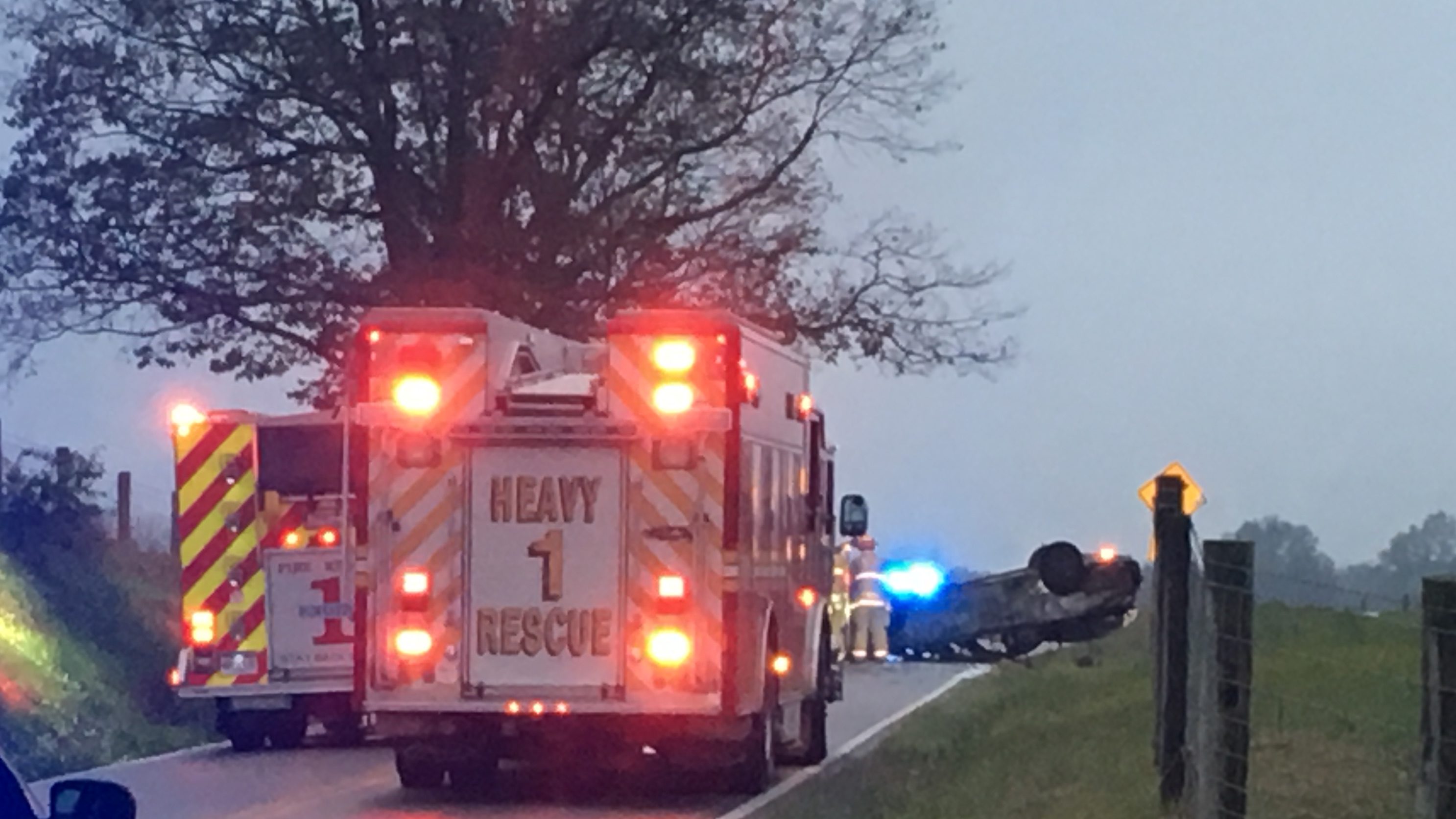 SCOTT COUNTY, Ky. (LEX 18) — A Good Samaritan is being credited with helping a woman escape serious injury or death after her car flipped in Scott County and began to burn.

Authorities tell LEX 18 that the driver lost control of her vehicle on Long Lick Pike on the northern edge of Georgetown.

The crash was reported around 8 a.m.

Fire and Sheriff’s department officials say the vehicle flipped over and a Good Samaritan helped the woman escape as the car caught fire.

Officials said the woman was taken to an area hospital to checked out but did not appear to be seriously injured.

Authorities said the rain-slicked roadway appeared to have been a factor in the crash.

A Sheriff’s deputy tells LEX 18 the woman was extremely lucky as the car was completely engulfed in flames when crews arrived. 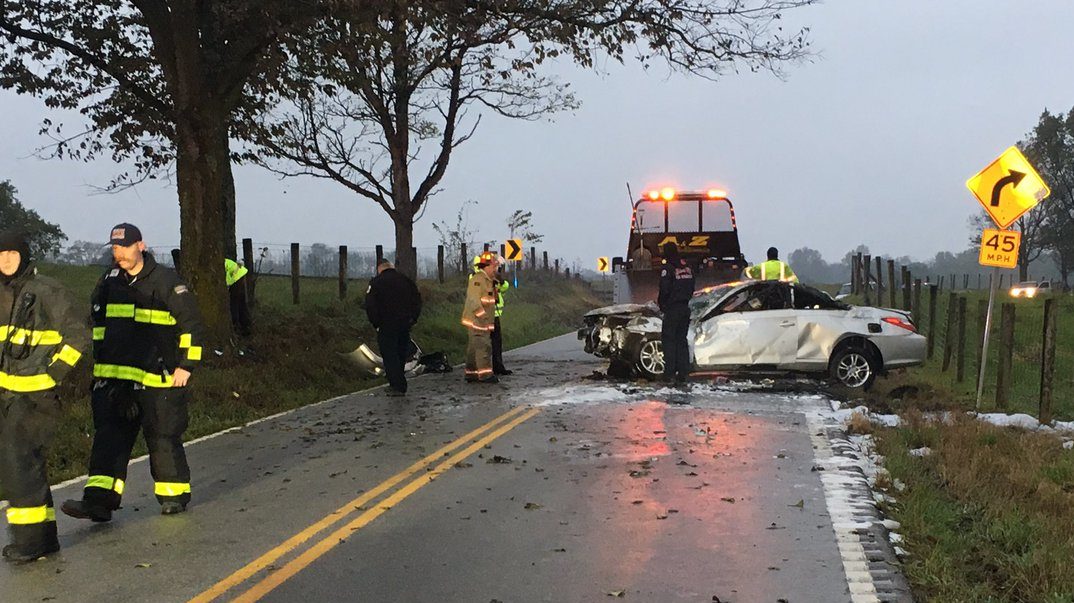