LEXINGTON, Ky. (LEX 18) — Police responded to an apparent robbery early Sunday morning on Lexington’s southwest side that touched off a bizarre chain of events. 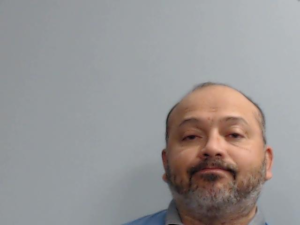 Authorities tell LEX 18 that the man ordered an Uber driver around 2:30 a.m. near Beaumont Circle off Harrodsburg Road. Police say the man punched the driver in the back of the head, stole a $20 bill from his hand and bolted from the car.

Officials said he ran into a nearby Speedway and tried to hide in a walk-in beer cooler.

A Speedway employee said the man was visibly intoxicated.