LOUISVILLE, Ky. (LEX 18) – The US Attorney has announced that federal hate crime charges have been filed against the man accused of killing two African-American individuals in a Kroger in Louisville.

Gregory Alan Bush was indicted on six federal charges. Those charges include:

2 counts  of shooting/killing victims based on race

1 count of attempting to shoot a victim based on race

Police reports state that Gregory Bush, 51, entered the store around 2 p.m. Wednesday and shot the first victim, Maurice Stallard, 69, multiple times, including after he collapsed to the floor. After exiting the store, the gunman shot the second victim, later identified as Vickie Lee Jones, 67, in the parking lot.

The shooter then made a statement to an armed witness saying “whites don’t kill whites.”

Bush was also captured on surveillance image minutes before the shooting trying to get inside a historically African-American church in Jeffersontown. The door was locked.

Bush could face life in prison or the death penalty in this case. 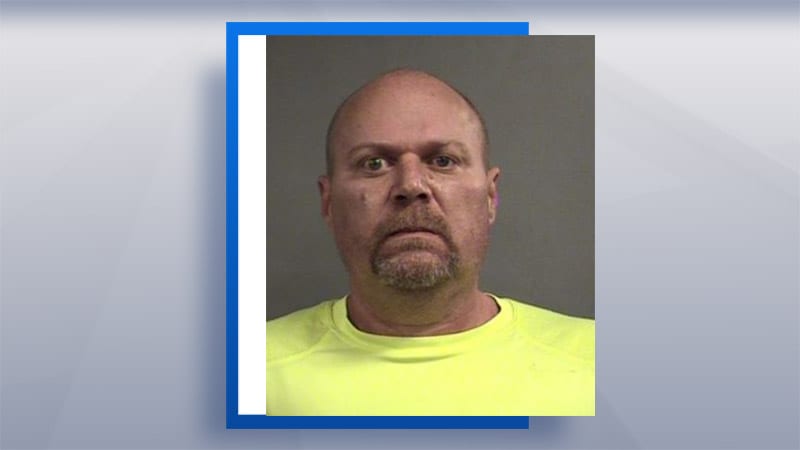