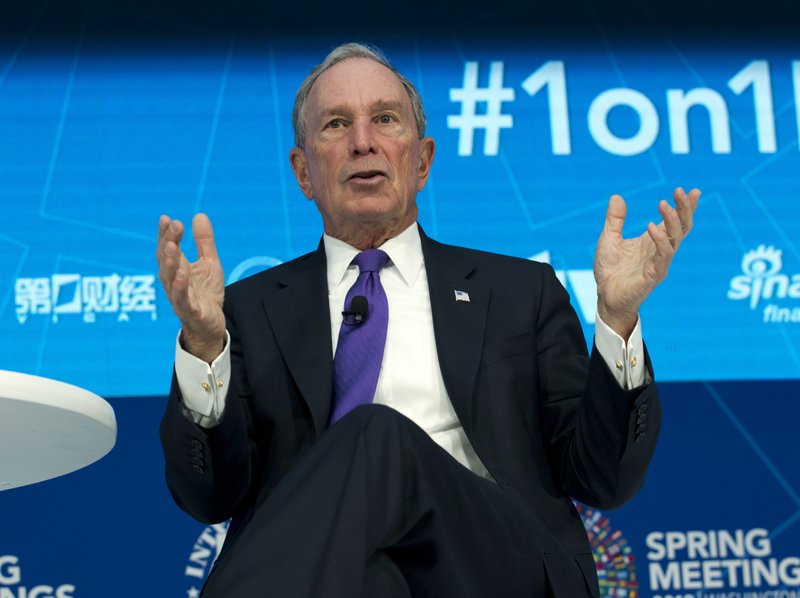 The Baltimore university said the contribution – the largest ever to any education institution in the U.S. – will allow Johns Hopkins to eliminate student loans in financial aid packages starting next fall. The university will instead offer scholarships that don’t have to be repaid.

University President Ronald Daniels said the contribution will also let the institution permanently commit to “need-blind admissions,” or the principle of admitting the highest-achieving students, regardless of their ability to pay for their education.

“Hopkins has received a gift that is unprecedented and transformative,” he said in a statement, noting the prestigious school was founded in 1876 by a $7 million gift from Baltimore merchant Johns Hopkins that was, similarly, the largest gift of its kind at the time.

By way of comparison, the Bill & Melinda Gates Foundation launched the Gates Millennium Scholars program in 1999 with a $1 billion commitment over 20 years. The Chronicle of Higher Education listed it as the largest private donation to a higher-education institution in the U.S. earlier this month.

Bloomberg said he expects the money will allow Hopkins to offer more generous scholarships and ease the debt burden for graduates.

“America is at its best when we reward people based on the quality of their work, not the size of their pocketbook,” he said in a statement. “Denying students entry to a college based on their ability to pay undermines equal opportunity.”

The 76-year-old founder of the global finances services and media company, Bloomberg L.P., is among the world’s richest people. He graduated from Hopkins in 1964, served as New York mayor from 2002 to 2013 and has for years weighed running for president – including in 2020.