Woman Found Shot On Lexington’s Near North Side 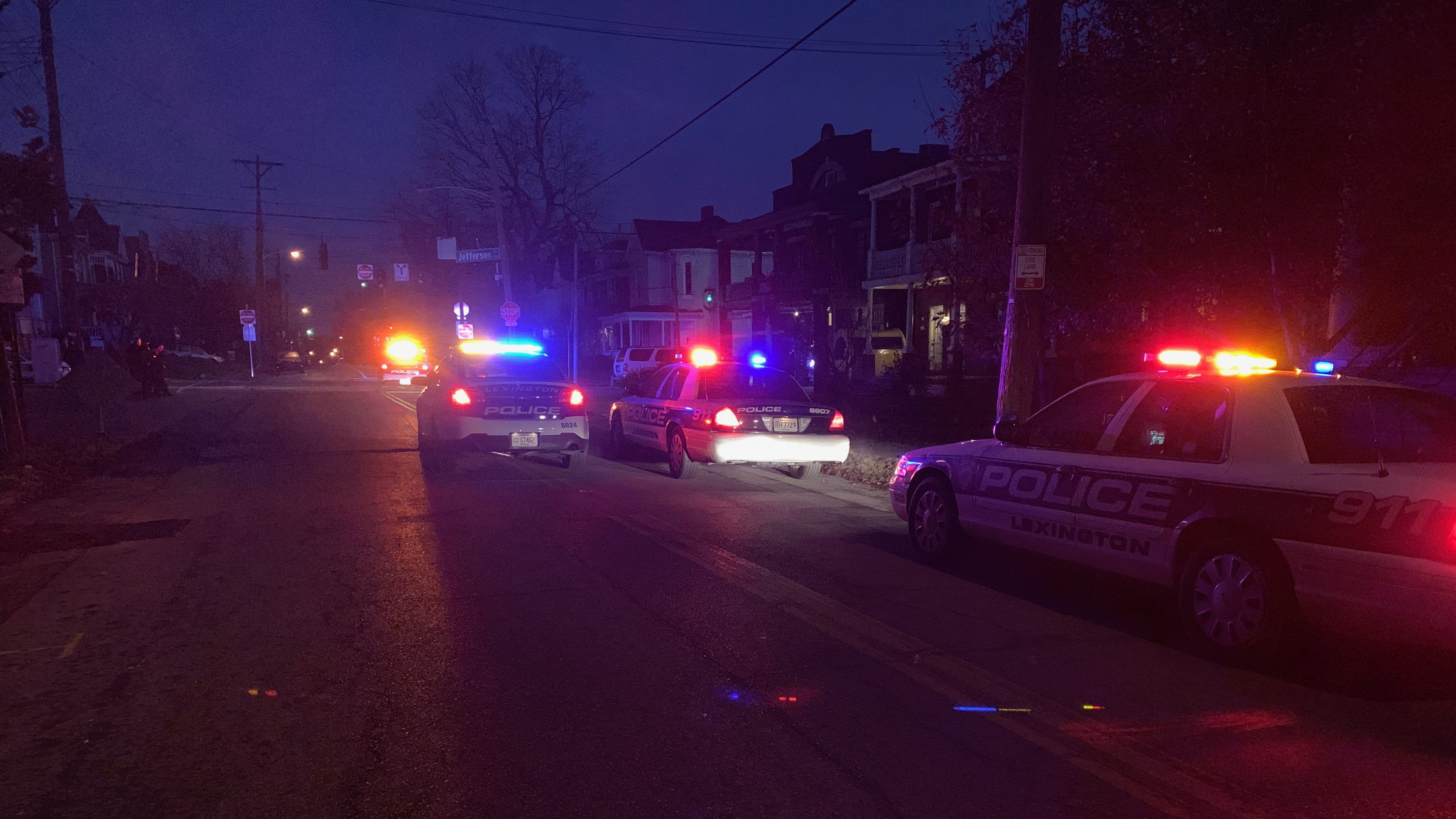 LEXINGTON, Ky. (LEX 18) — Lexington police were investigating after a woman suffered a gunshot wound early Sunday on the city’s near north side.

Police and emergency crews were called around 6:30 a.m. to the corner of Jefferson and Third streets.

Authorities say they found a woman suffering a gunshot wound near The Green Lantern Bar, which had been closed for hours by that time.

Police said it was not clear whether the woman was shot near the scene where she was found or at another location.

Officials said the woman was taken to an area hospital with non-life-threatening injuries.

Police said the woman was not cooperating with investigators.