2 Injured In Fire On Lexington’s Northeast Side 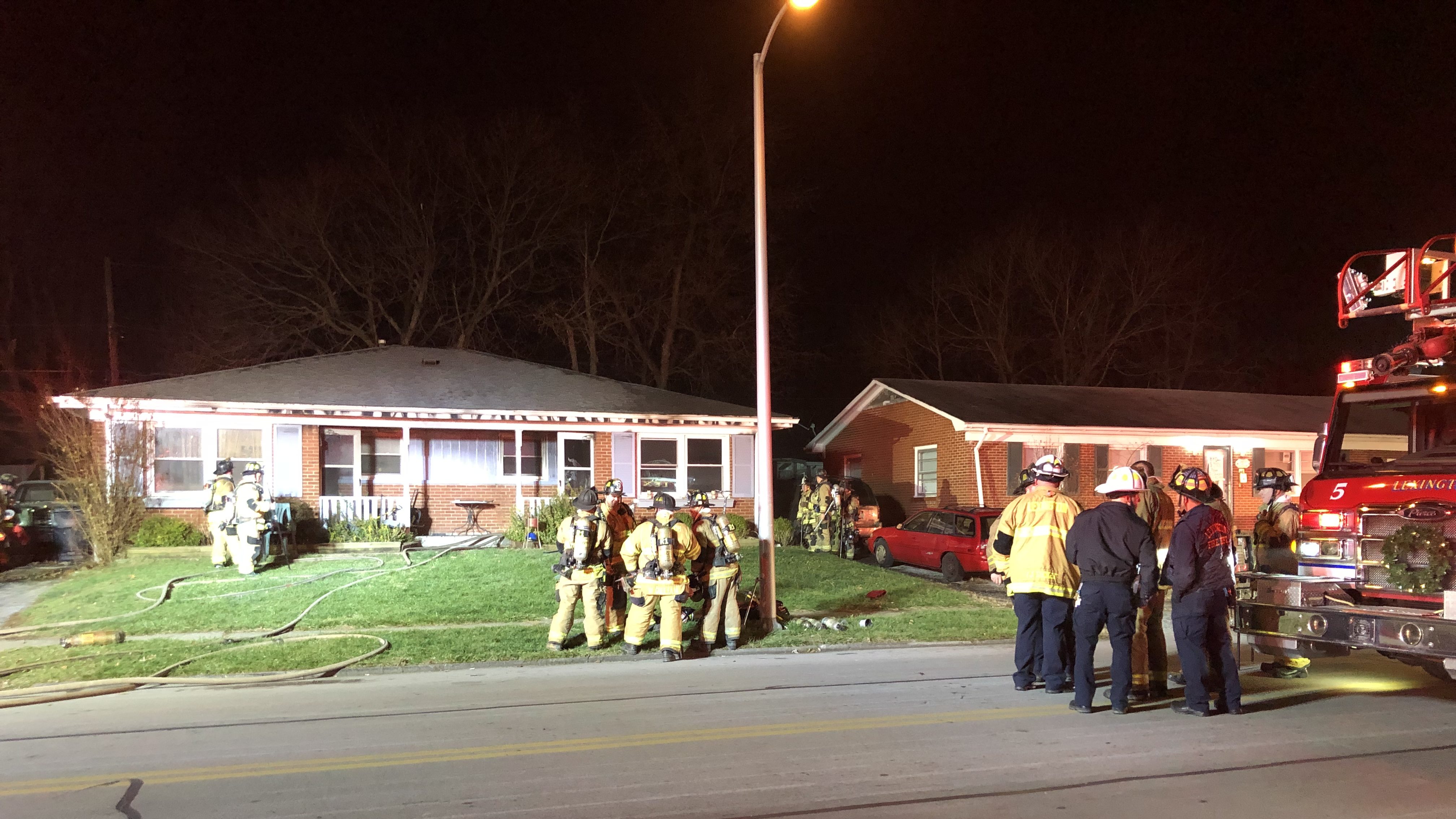 Officials were called out around 6:30 p.m. to a duplex in the 500 block of Anniston Drive.

Authorities said two people were injured, though both were out of the house when crews arrived. One was treated at the scene while another was taken to an area hospital with non-life-threatening injuries.

FD says when they arrived, flames were visible from the right side of the duplex and heavy smoke was coming from the left @LEX18News pic.twitter.com/kjTpXwfWPp

Fire officials said flames were visible and smoke was thick in the area. One side of the home was completely destroyed by flames while the other was heavily damaged by smoke.

The home is a total loss, officials said.

The cause of the fire was not yet known.