(CNN) – A triple amputee Air Force veteran and motivational speaker has raised more than $13 million to go toward building a wall on the US border with Mexico.

Brian Kolfage is asking the 63 million Americans who voted for President Donald Trump to chip in $80 apiece for the wall.

The total would meet Trump’s request for $5 billion to build such a wall, with $40 million to spare. Trump said Wednesday, amid debate over a potential government shutdown, that Mexico would indirectly pay for the wall via a trade deal and that the US military would build it.

“Even if we get half, that’s half the wall. We can do this,” Kolfage writes on his verified GoFundMe, which had more than 218,000 donors as of Friday evening.

Mexico is paying (indirectly) for the Wall through the new USMCA, the replacement for NAFTA! Far more money coming to the U.S. Because of the tremendous dangers at the Border, including large scale criminal and drug inflow, the United States Military will build the Wall!

Kolfage had the idea about a year ago but decided to move forward Sunday because of “inaction from our politicians,” he told CNN via email. He is surprised by the amount of money he’s been able to raise, he wrote.

“I’ve been receiving thousands of emails from citizens who have waited in line to become Americans and completed this process the legal way. They are so thankful for this,” he wrote. “They are giving and they are from both sides of the aisle, and that’s why this movement is growing so fast.”

While the campaign has a goal of $1 billion, the Destin, Florida, man who lost both legs and his right hand in Iraq says $1 billion is GoFundMe’s max and he’s working to have it increased. The most successful GoFundMe effort to date has raised more than $22 million and counting in the last year for the Time’s Up Legal Defense Fund, which provides counsel to victims of sexual abuse and harassment.

A call to stop ‘illegals’

The grandson of immigrants who arrived in the United States “legally,” he says, Kolfage is working with the White House to establish a point of contact for the money.

US Rep. Steven Palazzo, R-Mississippi, plans to introduce a bill directing the Treasury Department to issue bonds to fund the wall, though there are other options “on the table,” Kolfage says on the GoFundMe page.

“We haven’t spoken directly to the President but would like to,” he told CNN via email. “After all, this is for his campaign promise. The people are yelling, and I hope he listens.”

The veteran is working with a law firm to craft a binding document to ensure all money goes to the wall, and if the goal isn’t reached, all donations will be refunded, he said. 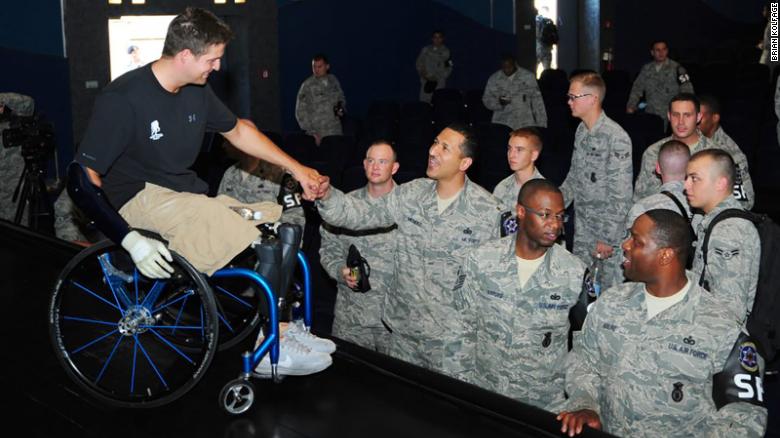 Brian Kolfage meets with American airmen at a military base in Germany in 2012.

Saying that the President has “followed through on just about every promise” he made in his campaign, Kolfage says it’s every citizen’s duty to help Trump overcome Democratic resistance to the wall and “make America safe again.”

“Too many Americans have been murdered by illegal aliens and too many illegals are taking advantage of the United States taxpayers with no means of ever contributing to our society,” the husband and father says in soliciting donations.

While it’s unusual for Americans to kick in money above what they pay in taxes for government functions, it is not unheard of. Financier David Rubenstein has donated tens of millions to restore the Washington Monument, Lincoln Memorial, Arlington House and US Marine Corps War Memorial as well as give the National Zoo $9 million for its panda conservation efforts.

Billing himself as the “most wounded US airman to survive his wounds,” Kolfage says on his personal website that as a speaker, he can motivate groups and “inspire them to be better people in their daily life.”

In a 2012 CNN profile, the Detroit native said he started his Air Force career in the security forces and traveled to Iraq and Kuwait after 9/11. By September 2004, he had caught the war bug, he said, and unsuccessfully volunteered to head to Balad Air Base, north of Baghdad. 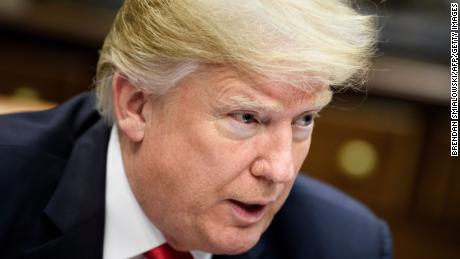 Rather than give up his quest, Kolfage found a young airman who had been selected for the trip and tried to scare him, telling him he would get his legs blown off if he went to Iraq. The recruit bailed, allowing Kolfage to make the trip, he said.

On September 11, 2004, after a night of customs enforcement work, Kolfage awoke in the afternoon. Shortly after leaving his tent, he heard a blast that rendered him unconscious. When he came to, he learned a mortar had landed feet away from him, horrifically wounding him.

His friends would later tell him that while moving him to a stretcher, they had to hold his body parts in place for fear they’d fall off. In the on-base trauma center, the doctors tending to him “looked like they were scared s***less,” he told CNN.

He woke up two weeks later in Ward 57 of Walter Reed Army Medical Center. Doctors there told Kolfage he was the most seriously injured airman ever to survive his wounds, he said. 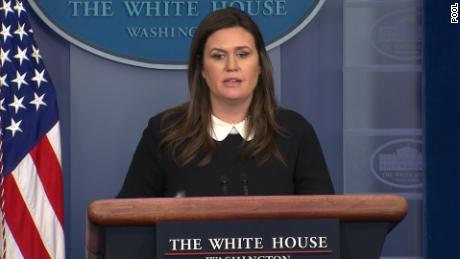 “If you saw those pictures, you would say, ‘There’s no way that guy lived.’ Everything looked like it went through a meat grinder,” Kolfage said.

No longer able to enjoy surfing, hockey or his service in the armed forces, Kolfage found a new calling in the architecture program at the University of Arizona, graduating in 2014 among the top in his class.

“I wouldn’t say I’m glad I got injured,” he told CNN in 2012, “but it made me the different person I am today.” He called his ordeal “a big life lesson that no matter how grim something might be, you can make something positive out of it.”

CNN’s Keith Allen and Tom Goldstone contributed to this report.