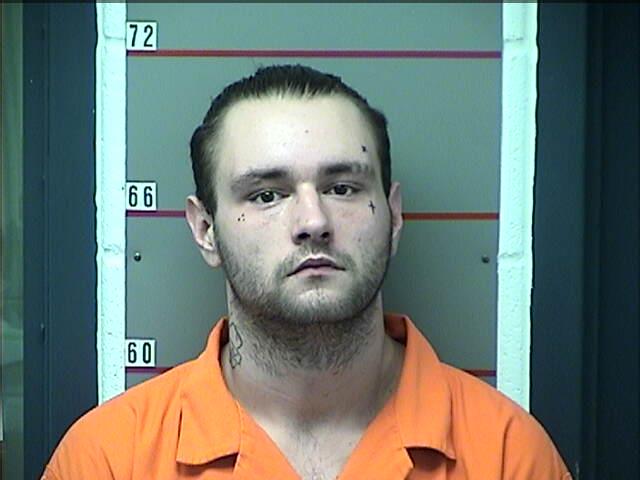 KSP said in a release that troopers discovered at the hospital that Garrigus was admitting his girlfriend’s 1-year-old child for treatment.

The baby reportedly had to later be taken to Norton Children’s Hospital in Louisville.

KSP detectives began investigating whether or not the baby’s injuries were as a result of child abuse.

Their preliminary investigation revealed that the child suffered severe head trauma while under Garrigus’ care at a home in Clarkson.

KSP is now reporting that the 1-year-old has died.

Garrigus is charged with murder and 1st degree assault.