LEXINGTON, Ky. (LEX 18) – A Laurel County teen missing for more than a week has been found safe, according to his family.

Andrews’ legal guardian Michelle Davis says he was living in Harlan when he was apparently brought to Lexington by two of his classmates from the Appalachian Challenge Academy.

His family says they thought he was staying at the Hope Center for several days, only later finding out that Christopher had disappeared shortly after arriving at the center.

Davis said Christopher has bi-polar, ADHD, ODD and without taking his medications, he could be in a lot danger. 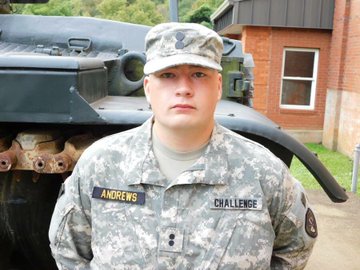 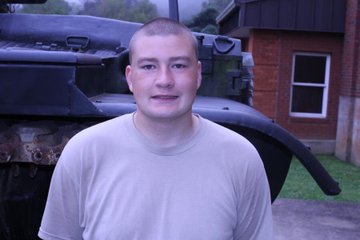 MISSING: the family of 18-year-old, Christopher Andrews, says their son was last seen leaving the Hope Center in Lexington. He is from Laurel County. If you see him, call @lexkypolice @LEX18News

The family told LEX 18 on Christmas Day that Christopher was found safe in Cincinnati, and they were on their way to pick him up that same afternoon.
Copyright 2022 Scripps Media, Inc. All rights reserved. This material may not be published, broadcast, rewritten, or redistributed.