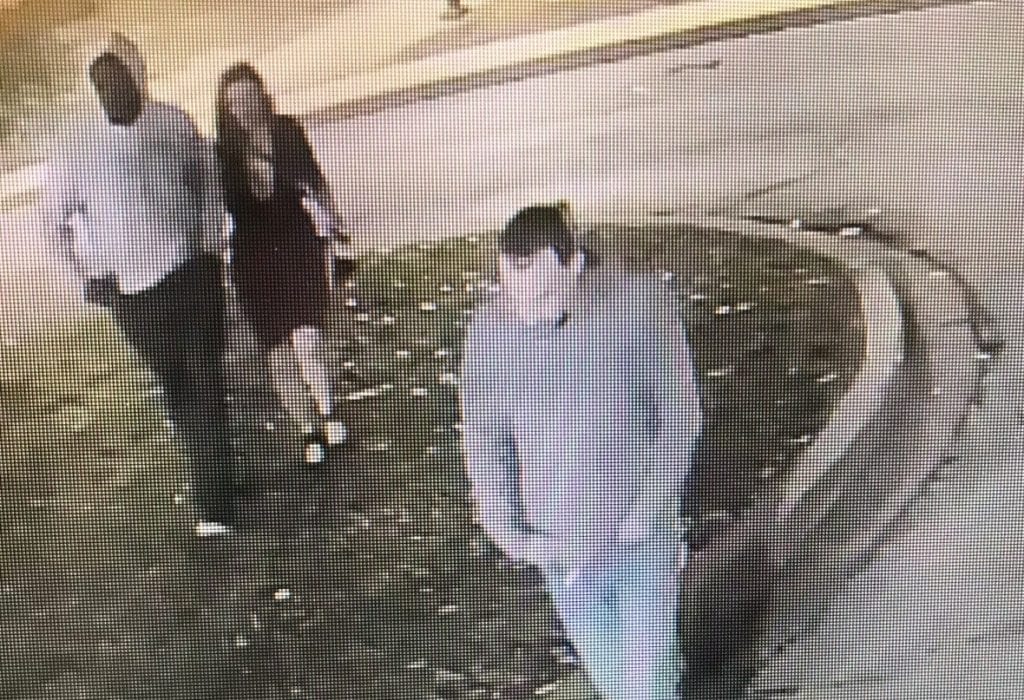 Authorities said an off-duty Garrard County Police officer spotted the black Chevrolet S-10 pickup that a white man was seen leaving the area of The Other Bar, 319 S. Limestone.

Spurlock was seen in the company of the white man and an African-American man.

Officer Evan Preston was off-duty but working in private security when he spotted the pickup Tuesday night along Kentucky Highway 52 in Paint Lick, officials said.

The truck had one headlight out, which gave police probable cause to make the stop. One man was inside the truck at the time.

“And as soon as I got back up there the second time, he immediately mentioned to me that this was the truck that they were looking for in Lexington, and that he was the person they were questioning. That he was actually on the way to Richmond to make a voluntary statement,” said Officer Preston.

Officer Preston followed the man to the Richmond Police Department, and officials later said investigators questioned three men in relation to the case.

“That was a relief. Finally maybe I’ll get some answers of where she is now,” said Ellen Spurlock, Savannah’s mother.

But at this point, no charges have been filed and Savannah is still missing.

“It’s very scary to me. But somebody knows something out there and I need them to please come forward,” said Spurlock. “Savannah, if you’re watching this, your family loves you, misses you. We beg you and pray that you come home.”

Authorities ask anyone with information about the case to call the Richmond Police Department at 859-624-4776 or email to detective@richmond.ky.us.

According to the Aware Foundation, Spurlock was last seen wearing a black sleeveless top and a maroon skirt.

She has multiple tattoos, including a rose on her left shoulder and one on her right side torso that reads: “I can do all things through Christ which strengthens me.”