It reportedly happened on Thursday night at an apartment complex at Palumbo Drive and Man O’ War Boulevard.

Police told LEX 18 that the call initially came in for an accidental shooting, but responding officers discovered a 17-year-old girl was shot and it did not appear to be an accident.

Lexington police said in a statement Saturday that its preliminary investigation found that several teenagers were inside an apartment when the shooting happened and drugs were likely involved. A suspect has not been identified.

The teenage victim was taken to the University of Kentucky Medical Center, where she was pronounced brain dead Saturday, according to police.

The teen’s aunt tells LEX 18 that she is hoping for support from friends and the community. She identified the teen as Alisa Reed, who everyone knew as “Lucy.” 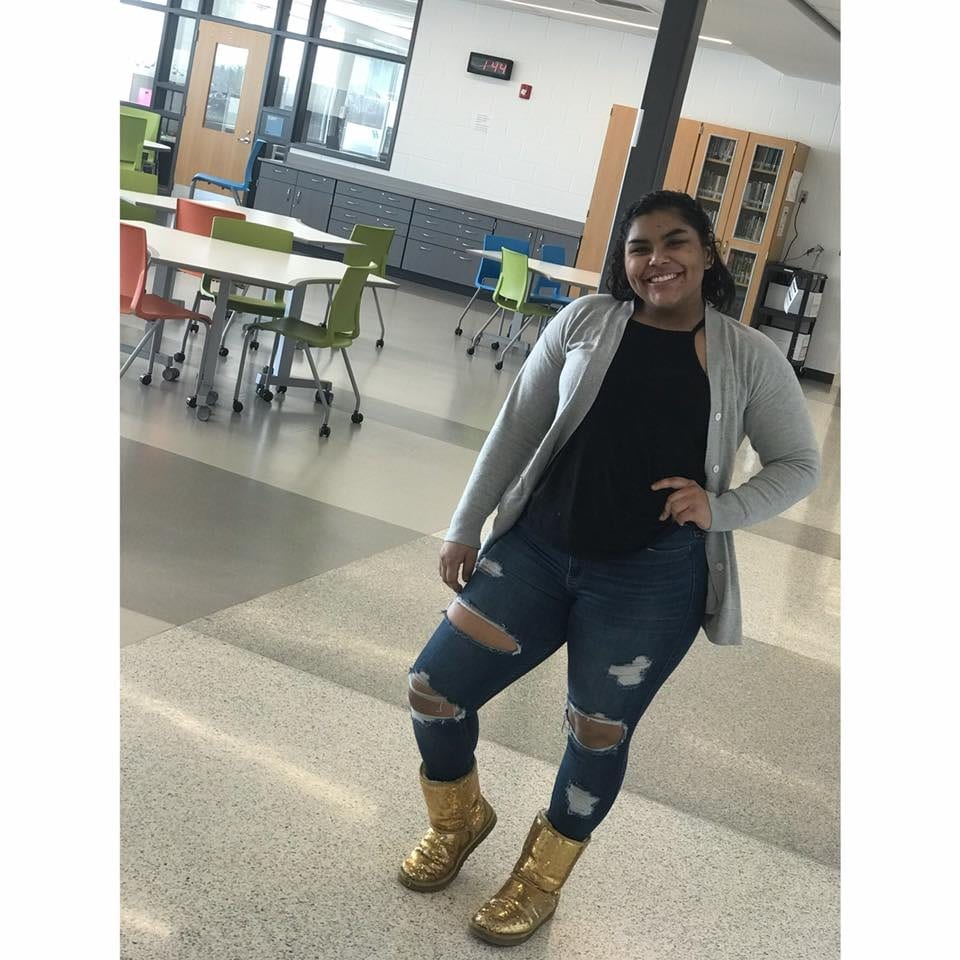 “Her mom and siblings, you know, obviously weren’t prepared for this and could use some help with the funeral expenses. That’s our major need right at the moment,” said Reed’s aunt, Whitney Gillion.

Gilion said that the family is still under the impression this could have been an accidental shooting, but they are waiting for more information from authorities.

She said that Reed’s life will have a lasting impact on the lives of strangers in a big way. Her organs are going to be donated.

“She’s one of the largest donors that they’ve ever had in terms of what she can donate, because she’s so young and healthy,” said Gillion.

She described Reed as loud and full of life.

A gofundme page has been created to help with funeral expenses.

Anyone with information about this investigation is asked to contact Lexington police at 859-258-3600.

Anonymous tips, including photos and videos, can be submitted by texting LEXPD plus the tip to CRIMES (274637). Information can also be sent anonymously through Bluegrass Crime Stoppers at 859-253-2020 or www.bluegrasscrimestoppers.com.