Crews End Search For The Night After Woman Reported Missing

RICHMOND, Ky. (LEX 18) — Emergency crews searched near a Madison County lake on Wednesday, after a woman went missing earlier in the week.

The Madison County Sheriff’s Office said they received a complaint on Tuesday that Amanda Bailey, 26, had gone missing around 4 p.m. Monday.

Crews on Wednesday searched near Lake Reba in Richmond until around 7 p.m., when they wrapped up for the night. They will resume the search Thursday. The search will focus on Reba Lake and Hwy 52.

Family tells Lex 18 that Bailey, who lives in Clark County, came to the area on Monday to talk with her ex-boyfriend. Her mother said the man told her Bailey walked off.

Deputies said they do not suspect foul play, but they are looking at all possibilities. The biggest concern for search crews right now is finding Bailey.

According to her mother, Bailey has a 6-year-old daughter.

“She would never leave her, ever,” said Lisa Bailey. “She wouldn’t do this. She would call me or her dad.”

Bailey was last seen wearing dark jeans, a teal shirt with black hearts, and a North Face zip-up jacket. She has a tattoo of a feather on her left forearm and a heart with a keyhole on her right forearm.

Anyone with any information about the whereabouts of Amanda Bailey is asked to call Madison County 911 at 859-624-4772. 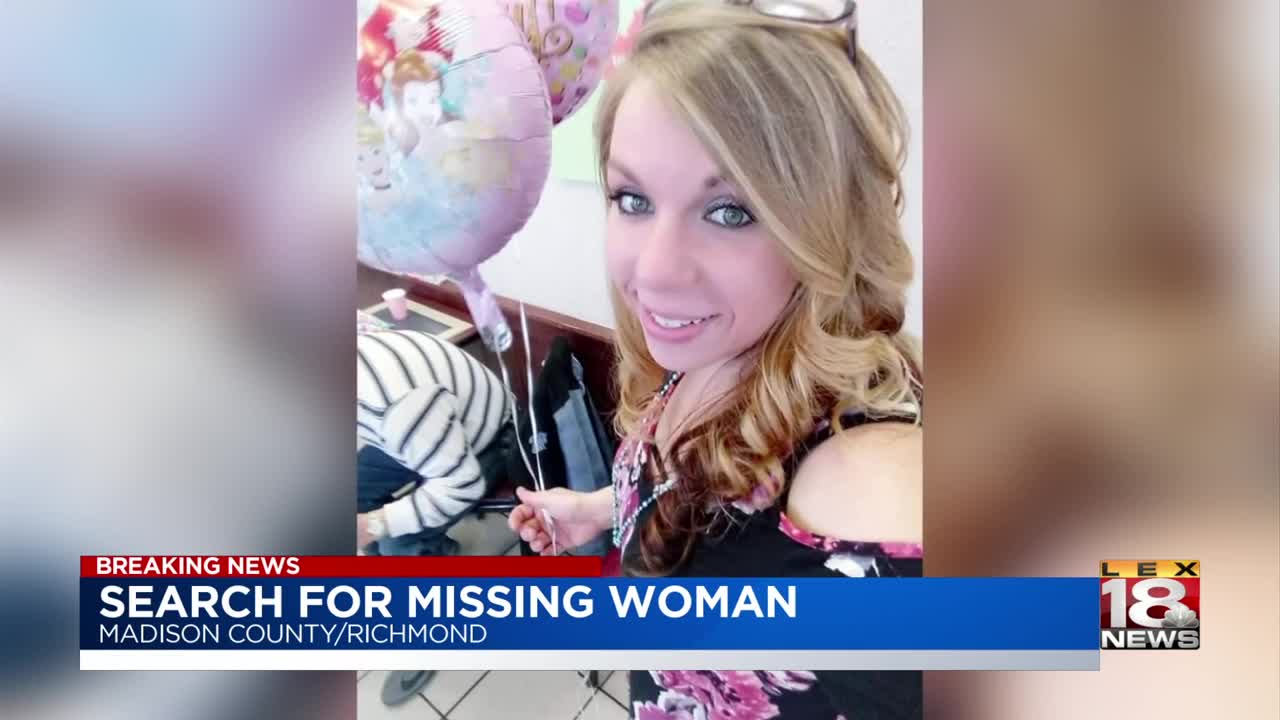