GARRARD COUNTY, Ky. (LEX 18) — Police tell LEX 18 that they found the body of a missing woman in a truck submerged in Herrington Lake. 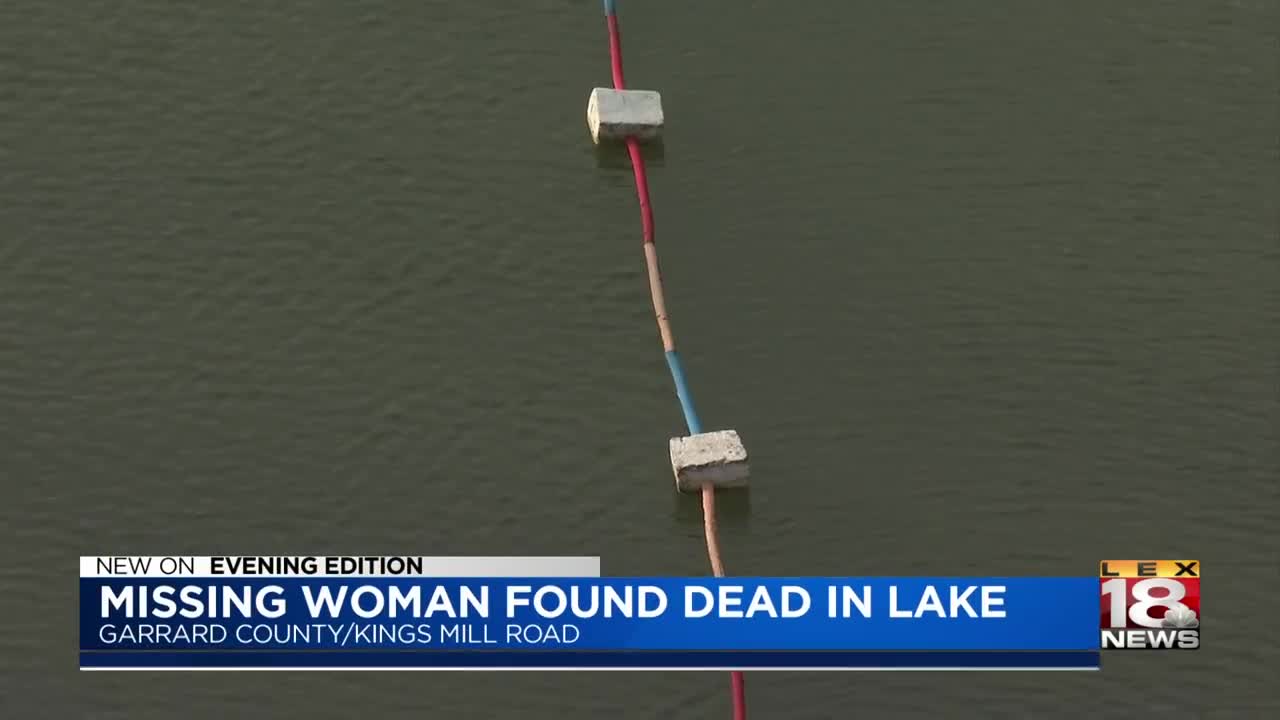 Previously, LEX 18 identified the body of water as the Dix River.

Police say the woman was reported missing Tuesday around 11 a.m. Officials later found the truck in the water off Kings Mill Road.

Officers tell LEX 18 that they towed the truck out of the water and found the missing woman’s body inside.

The woman has been identified as 40-year-old Lindsey Keeton, of Garrard County. She is the mother of two small children.

A death investigation is underway, and her body has been sent to Frankfort for an autopsy. No official cause of death has been determined yet.