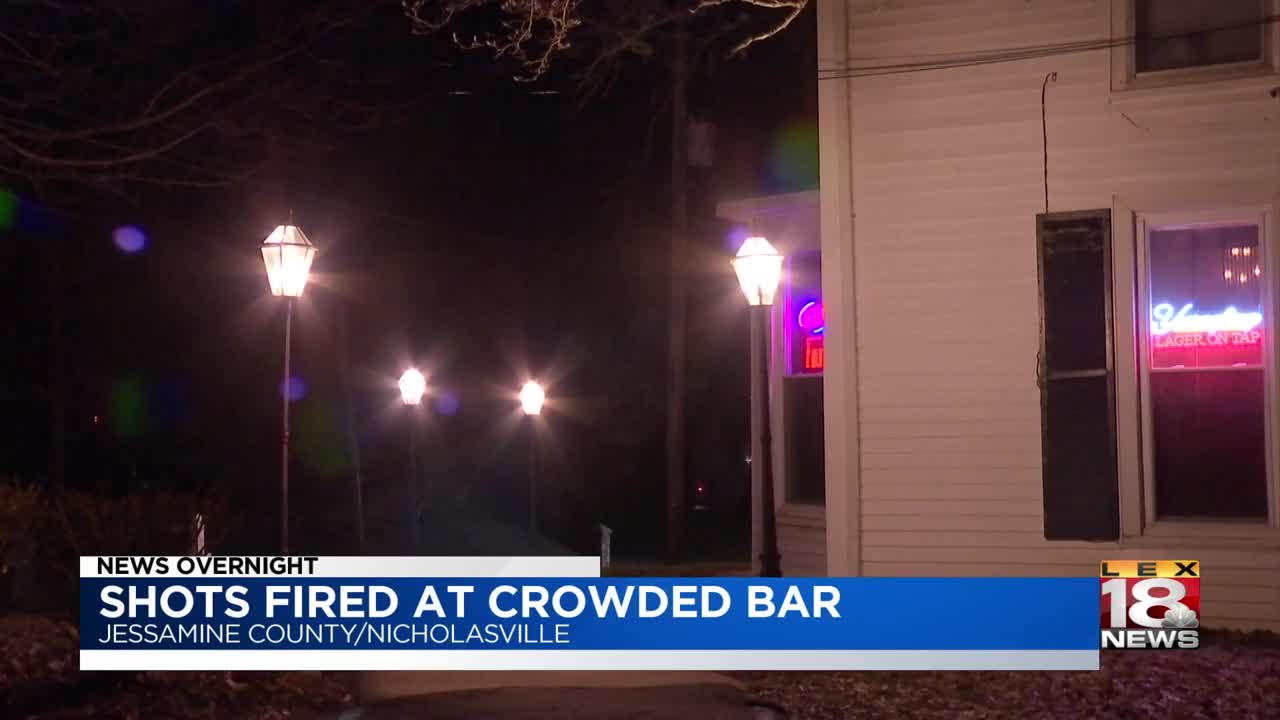 NICHOLASVILLE, Ky. (LEX 18) — Police arrested a suspect after some fired gunshots late Friday night outside of a Jessamine County bar.

Authorities said the incident happened about 11:30 p.m. at the Tap House Bar and Lounge on Main Street in Nicholasville.

Police said a suspect fired several shot outside the bar, and that no one was injured.

Police say they arrested a suspect shortly after the incident and took him in for questioning.

No word yet on possible charges, and authorities have not released the suspect’s name.