Police were called out Monday morning to a residence on Letcher Avenue.

Few details have been released, but authorities said the man barricaded himself in the residence for hours.

Officials said man may be dealing with mental health issues. 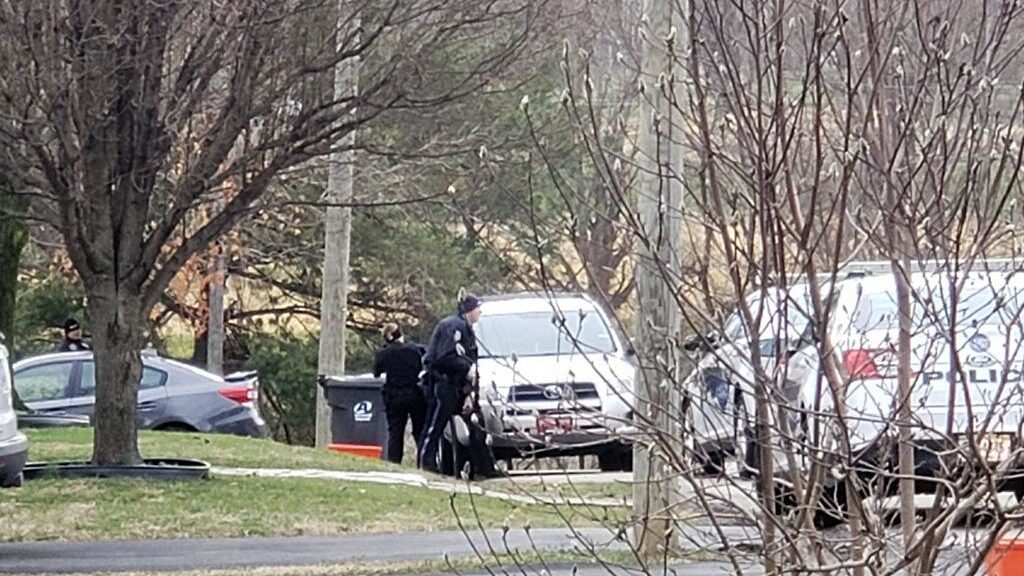 The barricade ended sometime after noontime without incident, officials said.