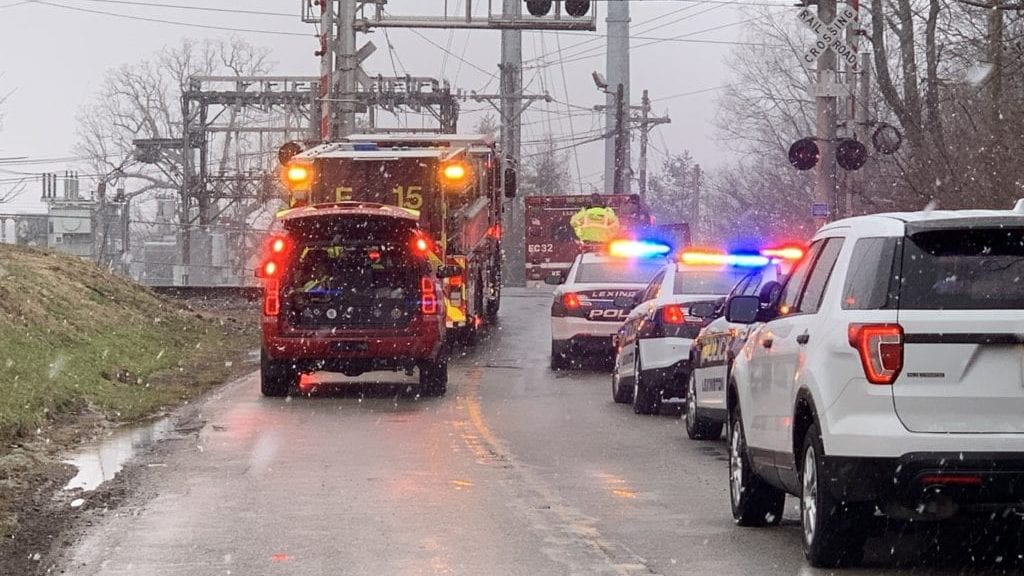 LEXINGTON, Ky. (LEX 18) — An official with Norfolk Southern Railway confirmed Sunday that a man died when he was struck on track on the city’s far south side.

Police and fire crews were called out about 8:20 a.m. to train tracks south of the Waveland State Historical Site.

It wasn’t immediately clear if the person who was hit died, but authorities confirmed that Fayette County Coroner’s Office officials were on the scene.

Roads near the area and down near Brannon Crossing were closed as crews responded.