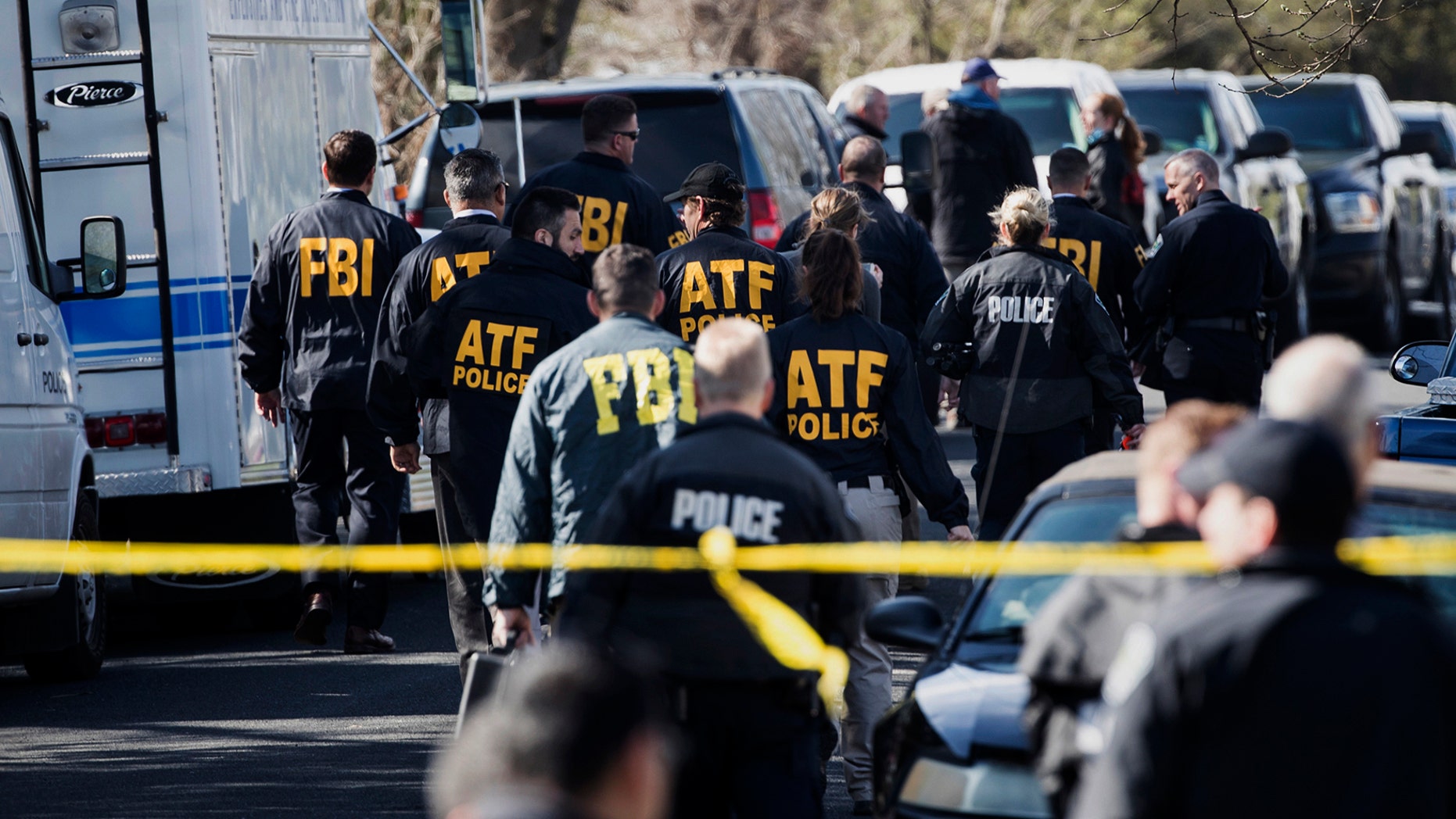 (Ricardo B. Brazziell/Austin American-Statesman via AP)

AUSTIN, Texas (AP) – Recordings of several 911 calls made after a series of deadly package bombings in Austin last year show the chaos and panic that gripped the city.

In one 911 call after the first bomb detonated March 2, 2018, relatives, neighbors and first responders struggled to discern what happened after a packaged exploded in the hands of Anthony Stephan House, 39.

“I don’t know what is going on,” a 911 caller reported. “My neighbor, something exploded. There is blood everywhere. We need an ambulance immediately.”

House, the father of an 8-year-old daughter, died.

The calls were released to the Austin American-Statesman and KVUE-TV in response to a request under the Texas Public Information Act.

“They opened a package and it exploded!” Jones told the operator. “There is blood everywhere. Please hurry!”

Mason’s mother survived, but he died.

In addition to the deaths of House and Mason, five others were injured.

Police say the suspected bomber, 23-year-old Mark Conditt, blew himself up March 21, 2018, as officers closed in to arrest him.

Investigators later discovered a roughly 25-minute recording that Conditt had made on a cellphone confessing to the crimes and calling himself a psychopath. A motive remains unclear.

Federal authorities closed their case in January. The Austin police investigation remains open but is expected to soon close.

This story has been corrected to show that five people were injured in the bombings.