LEXINGTON, Ky. (LEX 18) — Emergency crews responded Monday afternoon to Blue Grass Airport after a United Airlines plane had to return to the airport after take off.

The aircraft was able to land safely just before 1 p.m. Firefighters say the plane was taking off from Blue Grass and was headed to Houston when the gear became stuck. 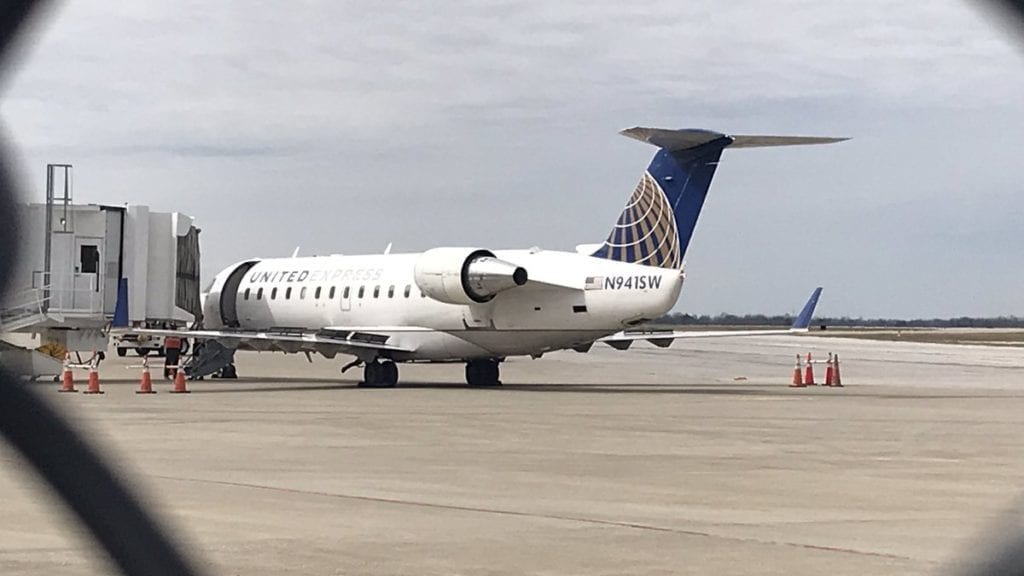 Ground crews were on scene after they learned that the plane would be turning around.

Passengers deplaned as normal and were rebooked other flights.

SkyWest flight 5830, operating as United Express from Lexington, Kentucky to Houston, returned to Lexington shortly after takeoff due to a mechanical indication. The flight landed safely without incident and passengers deplaned routinely at the gate. Customers will continue their travels on an alternative aircraft and we are working to get them to Houston as quickly as possible.