Nashville Officer Recovering After Being Dragged By ATV Outside SEC Tourney 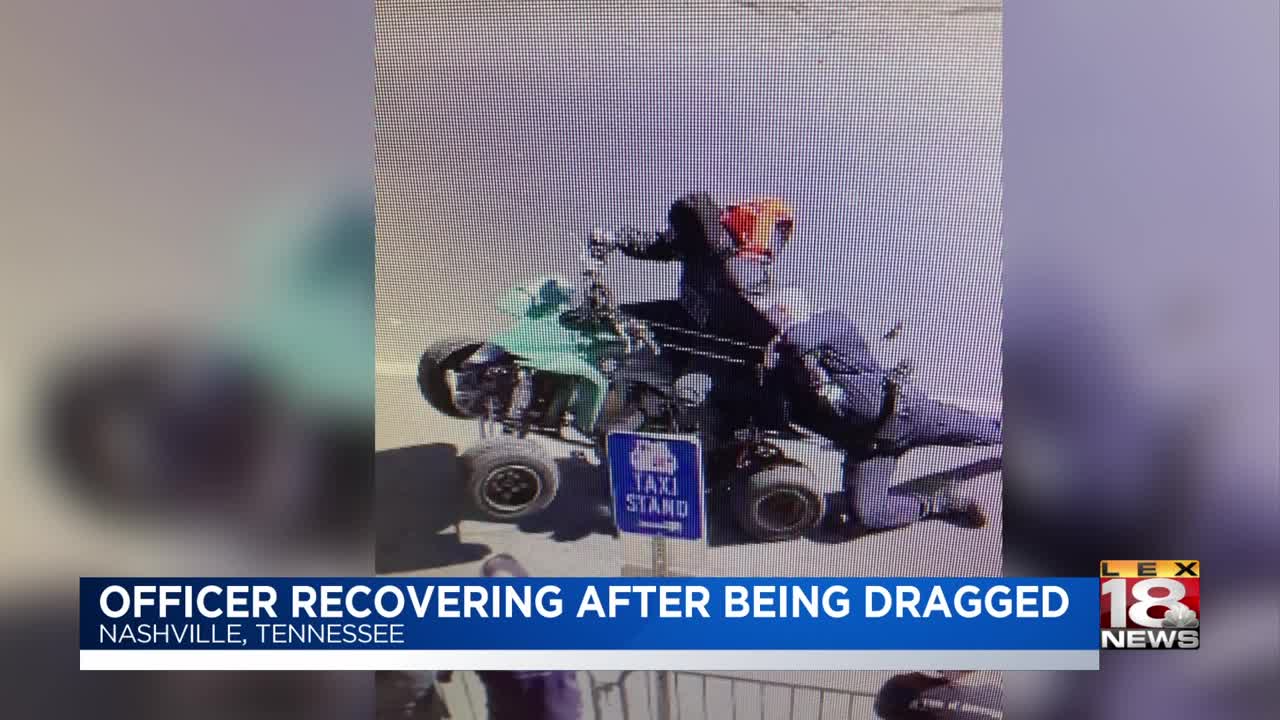 NASHVILLE, Tenn. (WSMV) — A Metro Nashville police officer was recovering after being dragged by an ATV through the street in front of Bridgestone Arena, site of the SEC Tournament.

WSMV reports that Sgt. John Bourque responded to reports of dozens of people on ATVs and dirt bikes driving recklessly down Broadway near the arena.

One of those ATVs dragged the officer through the street.

One person was arrested at the scene, but the rest of the drivers fled the area, including the driver who dragged Bourque.

The officer was treated for injuries at an area hospital and reportedly is recovering at home.

Police are asking for the public’s help in identifying the driver who dragged the officer.