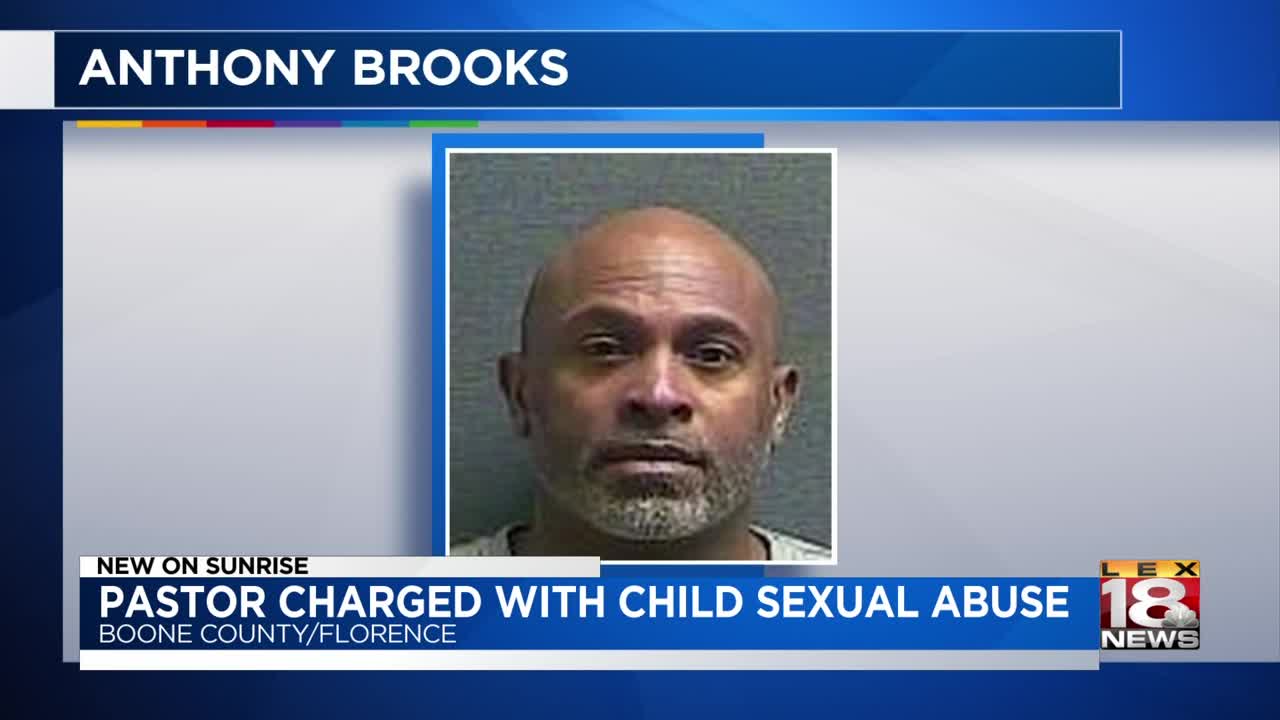 BOONE COUNTY, Ky. (Cincinnati Enquirer) — A preacher at a northern Kentucky church is denying allegations that he sexually abused a minor.

The Cincinnati Enquirer reports that 48-year-old Anthony Brooks, pastor of Jesus House of Believers Worship Center, has been charged with five counts of first-degree sexual abuse.

He was arrested March 11.

Each charge carries a potential sentence of one to five years in prison.

Brooks was booked into the Boone County Detention Center but was released March 15 after posting bail.