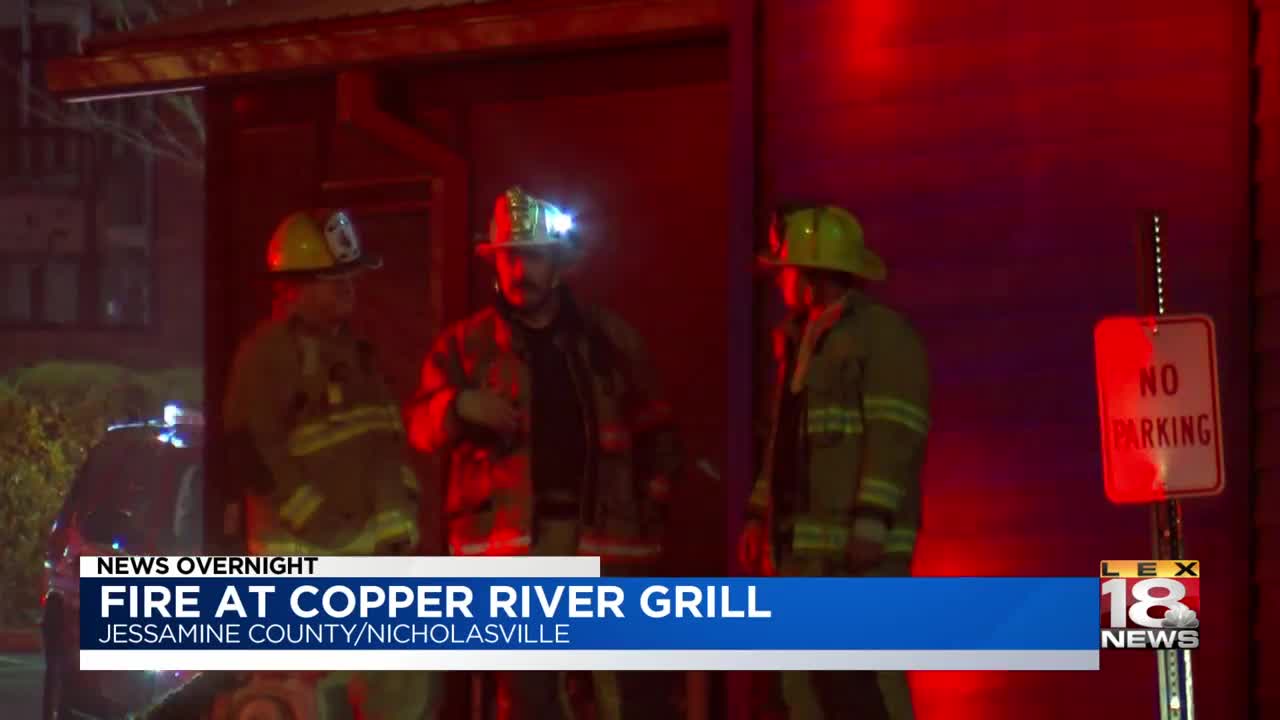 Officials at the scene told LEX 18 that the fire damage was minor but that smoke and water damage was more extensive.

The fire was contained to the kitchen, officials said.

No one was at the restaurant at the time the fire broke out and no injuries were reported.