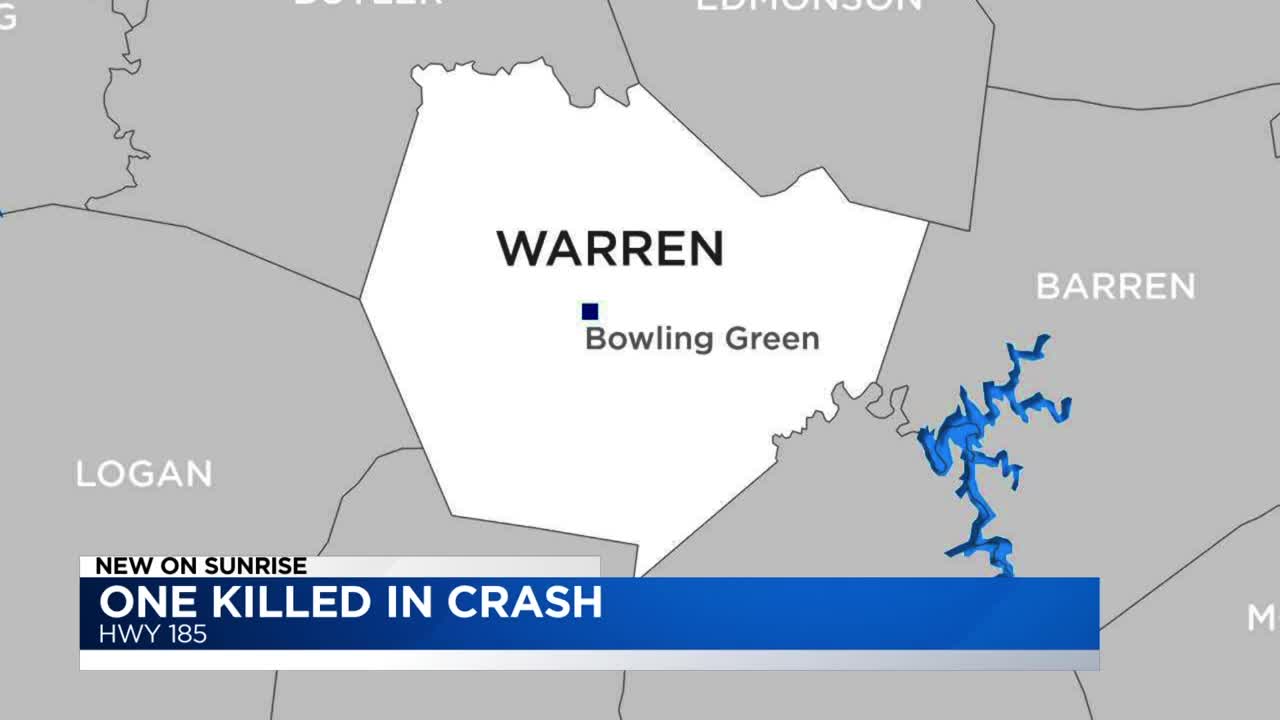 Jones was pronounced dead shortly after the crash.

Stiles and a juvenile passenger in his truck were taken to an area hospital with undisclosed injuries.