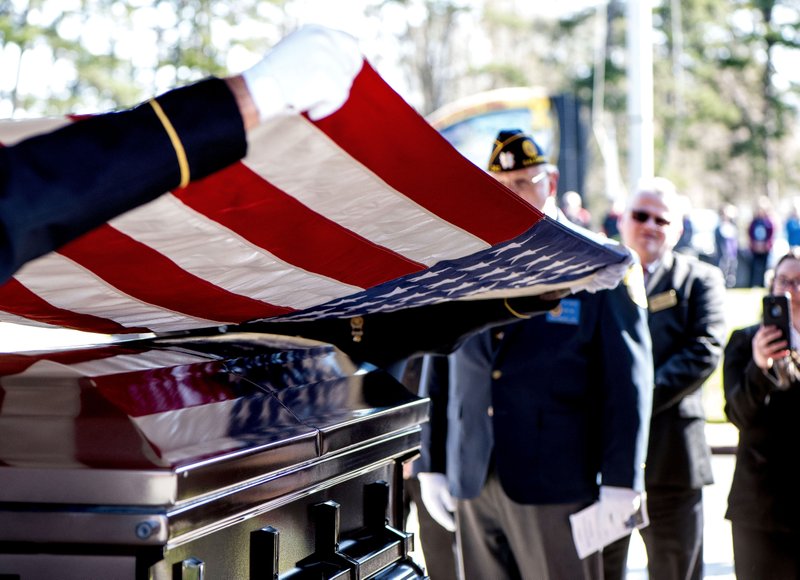 RALEIGH, N.C. (AP) — When a Vietnam War veteran died Christmas Eve with no family nearby, a community of veterans, a friend and military supporters in North Carolina stepped up to make sure he was finally laid to rest with military honors.

They ensured that Phillip “Flip” Drye’s military paperwork, delayed by last winter’s government shutdown, arrived. A funeral home covered burial expenses. The Army provided soldiers to fold the U.S. flag and play taps. And more than 100 veterans and others, many of them strangers, attended the service Wednesday at Salisbury National Cemetery.

A roommate had found Drye dead of a probable heart attack about 4 a.m. Dec. 24 at his home in Concord, said Drye’s longtime friend, Mark Blackwelder of Concord.

Blackwelder, 56, was 13 years old when he met Drye, who was 11 years older. “He was more of a father and mentor to me than my own father,” he said in a phone interview Friday.

They shared a Cherokee heritage and enjoyed hunting for arrowheads. His friend was known as “Flip” because, as a child, he was unable to pronounce “Phillip” or “Phil,” and his efforts sounded like “Flip.” 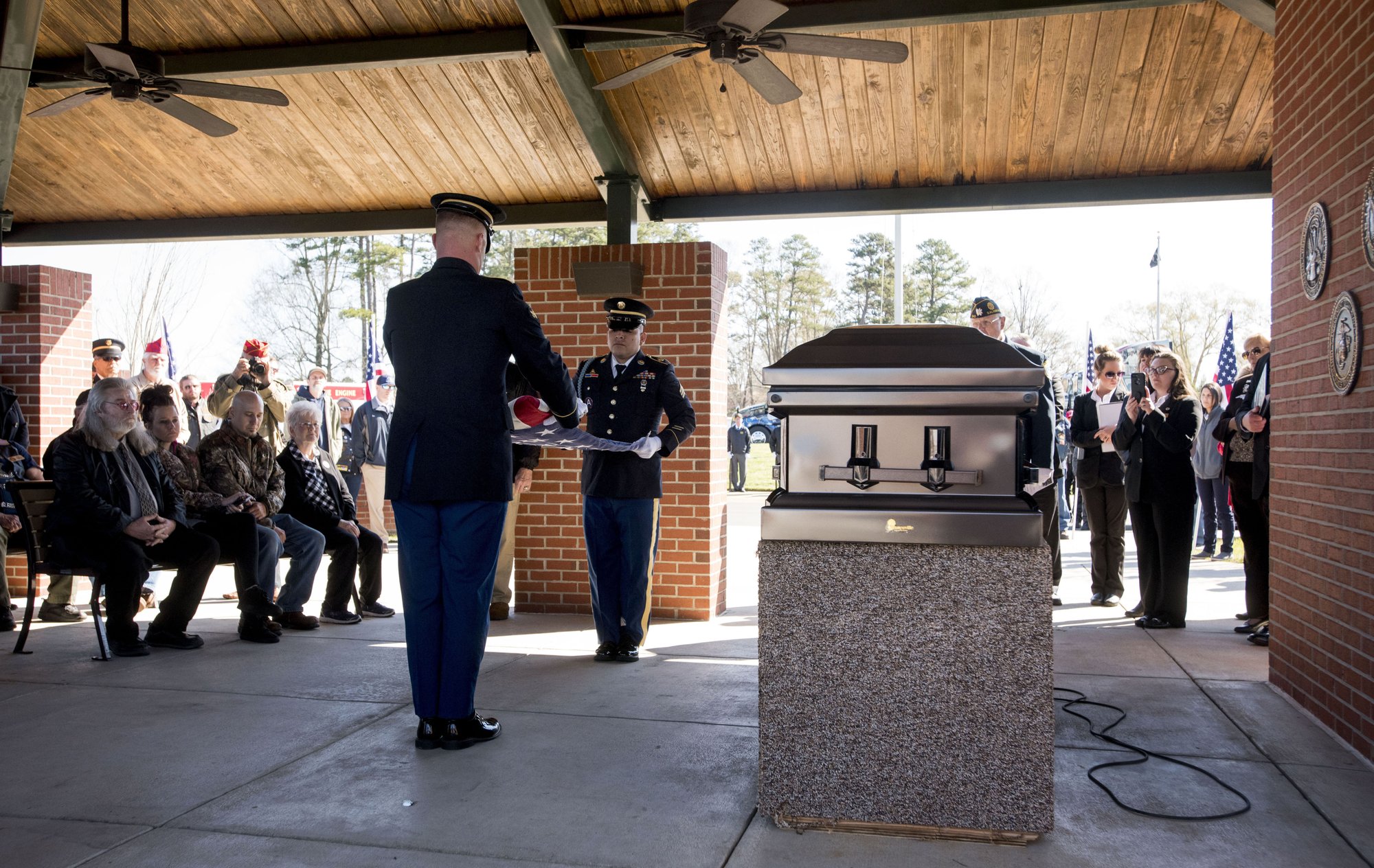 Linn-Honeycutt Funeral Home paid for all the burial costs for Drye, an Army medic who received the Bronze Service Star, according to his discharge papers.

“We’ve always taken care of those that have taken care of us,” said Robert Branum, the funeral home’s general manager. That’s the policy of the company that owns Linn-Honeycutt and about 2,000 other funeral homes and cemeteries.

The funeral home staff reached out to various organizations, including military motorcycle groups, to attend the funeral. The Salisbury Post reported that motorcycles rumbled as the Catawba Patriot Riders and Combat Veteran Riders from Fayetteville led the procession. Three Freightliner “Ride of Pride” trucks followed the motorcyclists.

Drye’s rented home “out in the country” was old but livable, he said. Blackwelder was there often to drive Drye to doctors’ appointments, he said.

And when Blackwelder’s wife died three years ago, Drye was there for him.

“He was a really good man,” Blackwelder said. “He was totally a giver.”