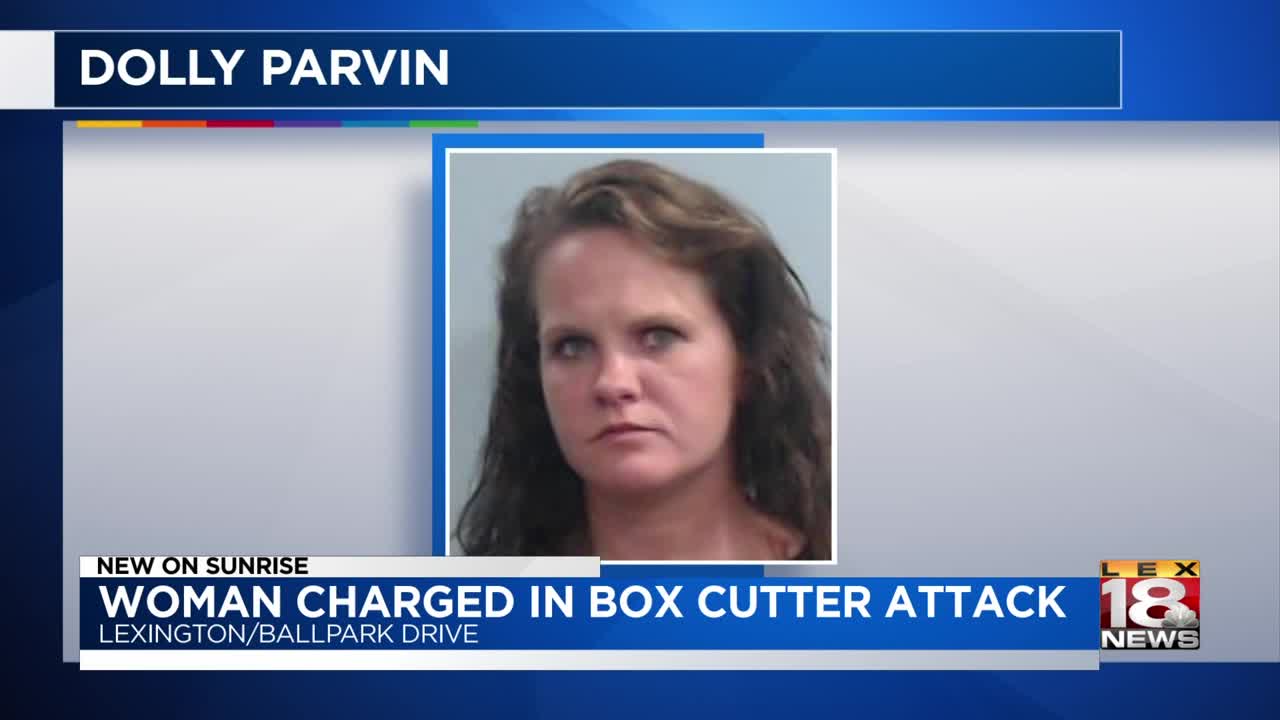 LEXINGTON, Ky. (LEX 18) — A Lexington woman was arrested in connection with a violent attack earlier this year.

Police were called to the University of Kentucky Hospital back in January to talk to a woman who had been injured in an attack.

The woman had suffered a cut to her ear that required several stitches to close.

Police say the victim told them she was attacked by 35-year-old Dolly Parvin at an apartment building along Ballpark Drive.

They said the victim told them Parvin suddenly lunged at her with a box cutter, slicing her face.

Police arrested Parvin on Saturday and charged her with second-degree assault.