Pedestrian Killed After Being Struck By Vehicle Identified 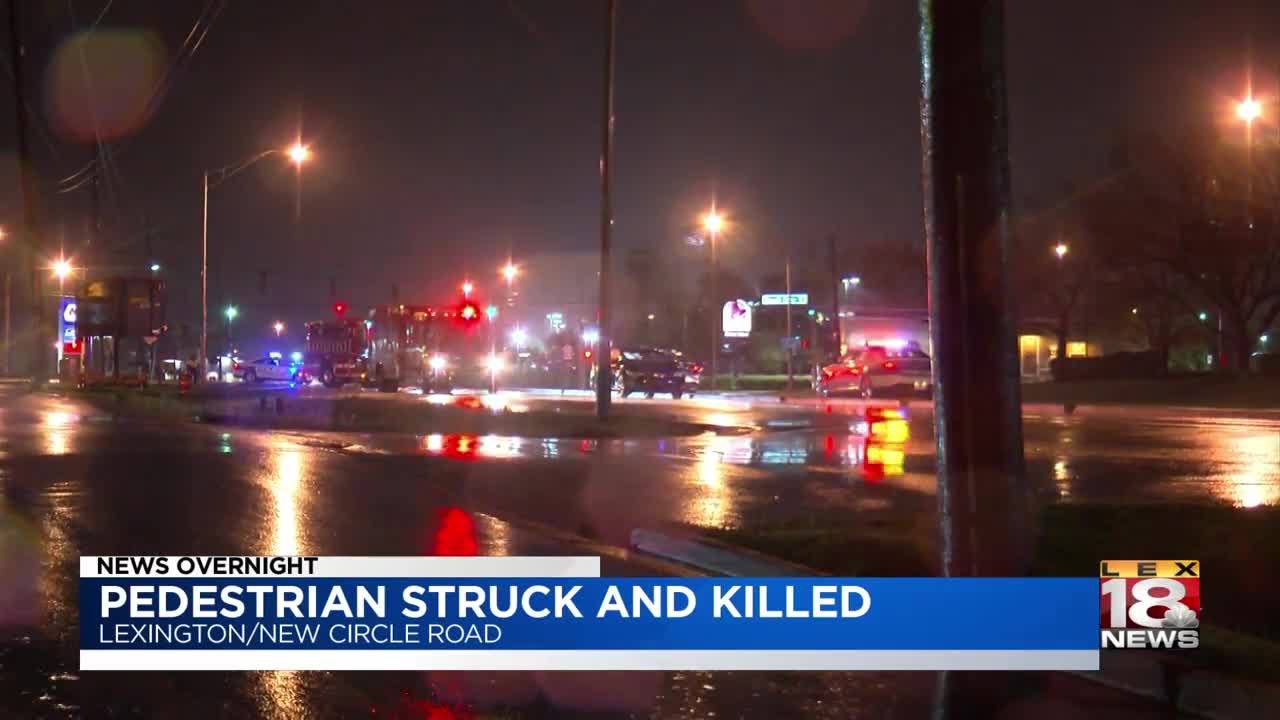 LEXINGTON, Ky. (LEX 18) — A pedestrian died after being struck by a vehicle early Sunday morning on Lexington’s north side.

Officials said the first call came in around 4:30 a.m. alerting police to a collision at the intersection of Russell Cave and New Circle roads.

Police said the initial investigation indicated that the pedestrian was in a crosswalk but did not have a green light at the time of the crash.

Officials said charges were not likely to be brought in the case.

Authorities closed the road for a couple hours as crews worked to reconstruct the scene. All lanes were reopened to traffic after 7 a.m.