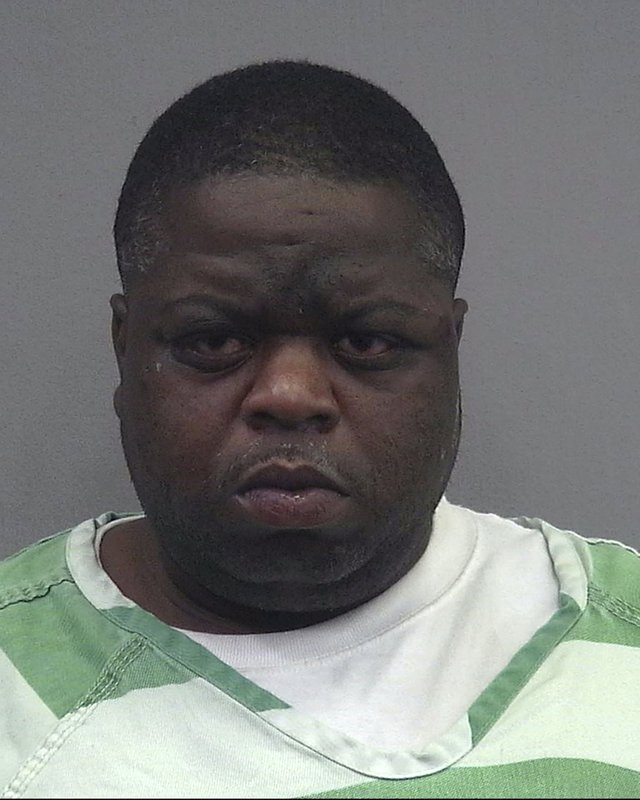 GAINESVILLE, Fla. (AP) – When a Florida woman heard a noise and saw a man trying to break into her car early Sunday, she took matters into her own hands.

Clarese Gainey, 65, of Gainesville tells WGFL that she picked up her softball bat early Sunday, braced herself and eased open the door before hitting Antonio Mosley.

Mosely ran to a nearby mobile home park, leaving behind his pants, shirt, and a sock, police said. A K-9 unit tracked him down, and Gainey said she easily identified him because of the knot on his head.

Gainey says she played softball in high school and can still swing a bat.

“He better be glad I didn’t have a gun,” Gainey said. “Because I would have shot him.”

Mosely is being held in the Alachua County Jail on burglary and drug charges. A lawyer isn’t listed on jail records.