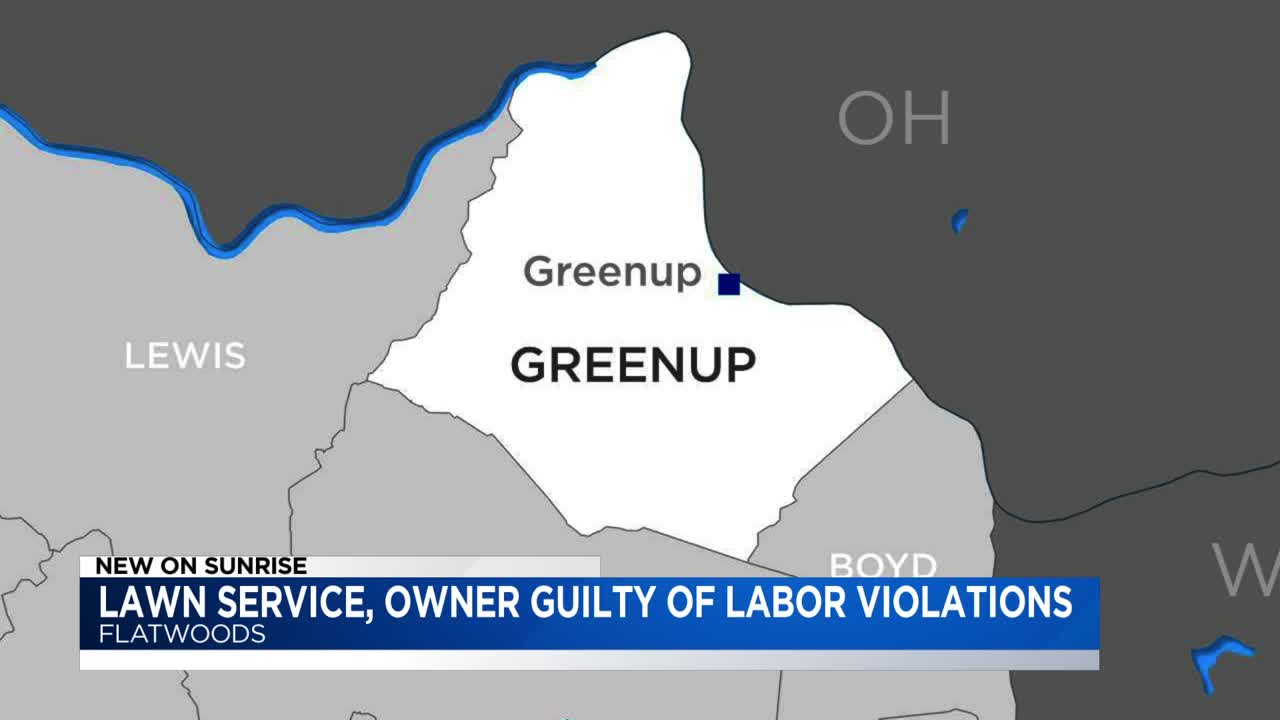 (LEX 18) — A northeastern Kentucky business and its owner have pleaded guilty to violations of labor laws.

According to plea agreements, the business hired foreign workers under agricultural visas, even though they were actually performing lawn care and construction work.

The business also charged workers for rent and airfare, although it was barred from doing so under the visa program.

Wheeler also admitted to not paying workers for overtime.

Under terms of the plea agreements, Wheeler and Tri-State have agreed to pay the workers $327,000 in restitution.

In addition, Wheeler and Tri-State also will pay the government another $125,000 in fines.