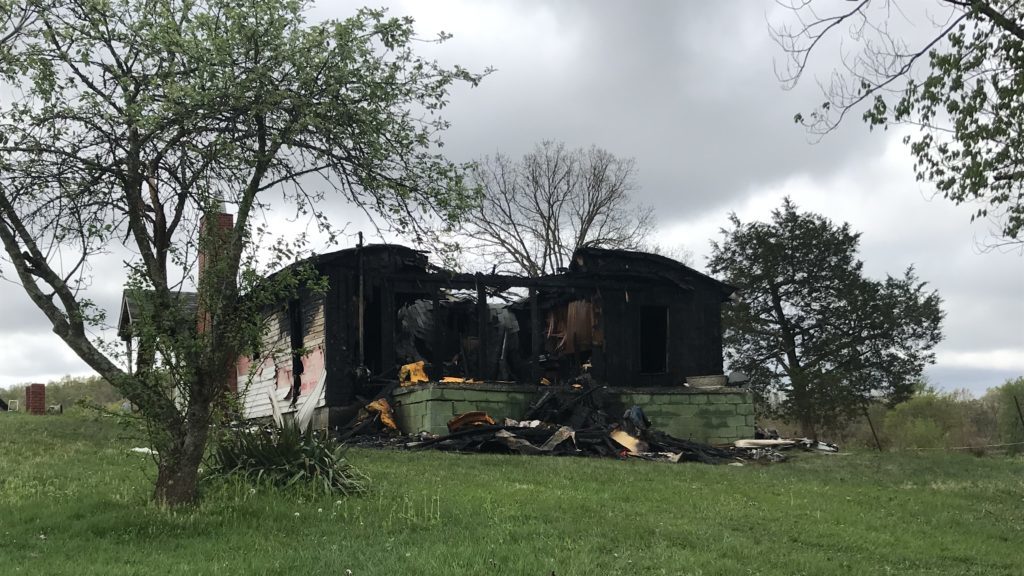 Officials with the Montgomery County Fire Department said the blaze broke out around 3:30 a.m. at a home on Russ Willoughby Road in Jeffersonville.

Authorities said one person was inside at the time but escaped after being awoken by a smoke detector.

The cause of the fire was under investigation.