The Latest: Comic Vows Not To Let Ukraine Down As President 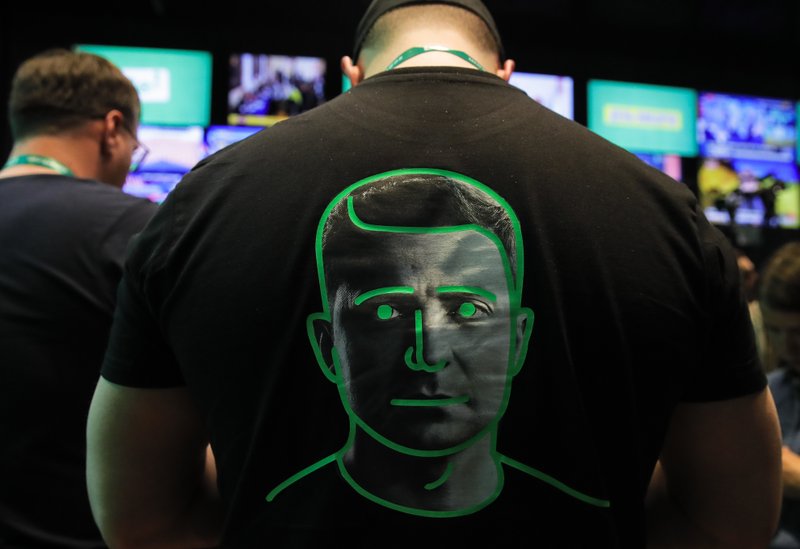 Ukrainian comedian Volodymyr Zelenskiy is promising his country’s people he won’t disappoint them.

Zelenskiy said after a poll of voters in a runoff election Sunday suggested his overwhelming victory that his apparent win could be a model for other ex-Soviet states that want to move beyond ossified politics.

He said: “While I am not yet president, I can speak as a citizen of Ukraine: To all the countries of the former Soviet Union, look at us. Everything is possible.”

The comedian had the support of nearly three-quarters of the voters surveyed.

Zelenskiy said after the poll results were released Sunday night. : “I promise, I will never let you down.” 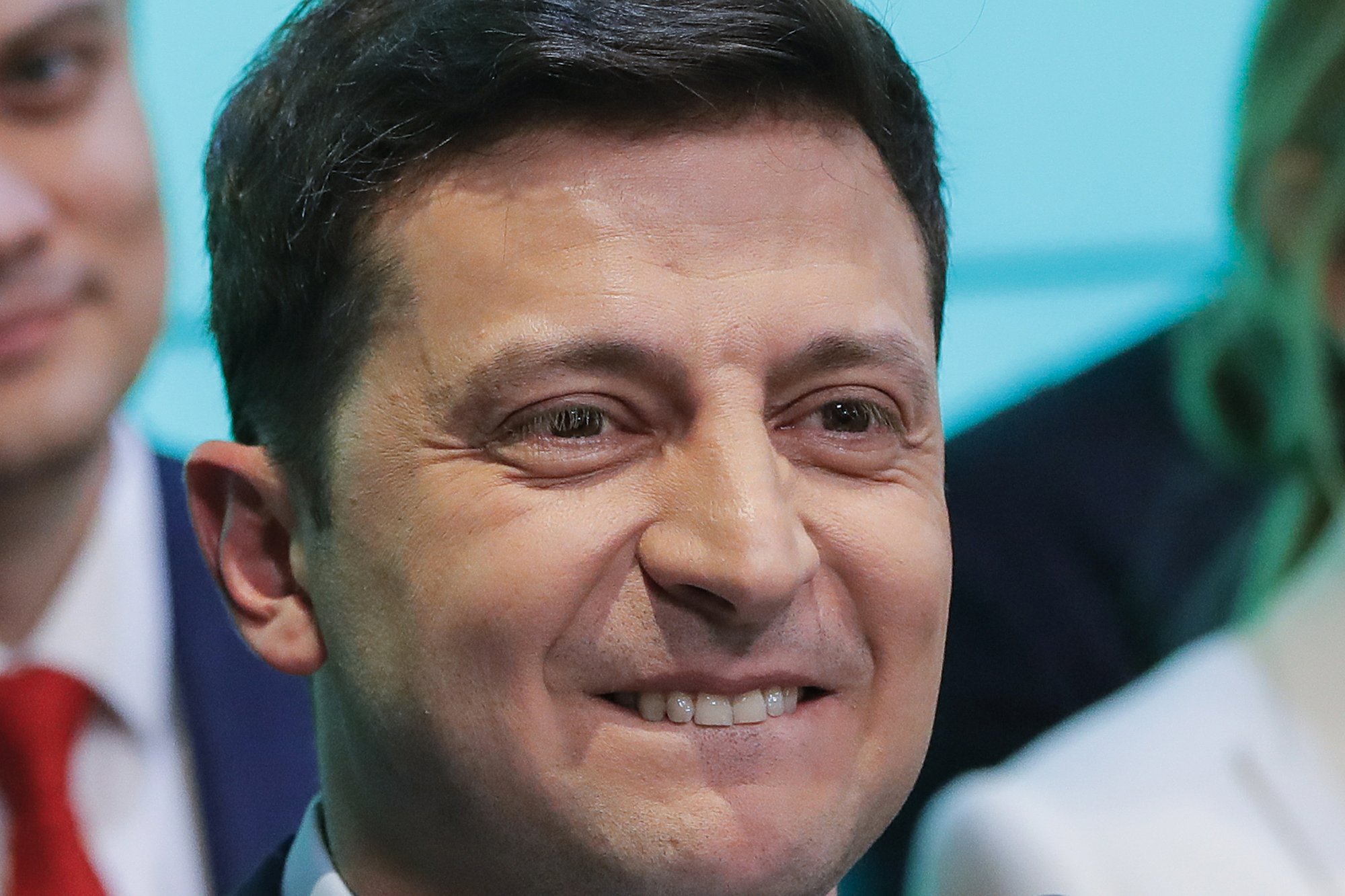 Ukrainian President Petro Poroshenko is accepting defeat in the election for the country’s top post.

Shortly after exit polls showed Poroshenko getting only a quarter of the vote in Sunday’s runoff election, he said he was willing to help rival Volodymyr Zelenskiy transition into the presidency.

Zelenskiy plays a high school teacher who is elected Ukraine’s president on a TV series, but has never held political office.

Poroshenko said: “I am leaving office, but I want to firmly underline that I am not leaving politics.”

The poll conducted by the Kiev International Institute of Sociology and the Razumkov Center public opinion organization was based on more than 13,000 responses to face-to-face questions at 300 polling places as of 6 p.m., two hours before the polls closed.

The poll claims a margin of error of 3 percentage points.

Ukraine’s president, taking a jab at his comedian challenger, says that laugh could give way to pain for the nation if his rival wins the presidential runoff.

Opinion polls ahead of Sunday’s runoff showed President Petro Poroshenko trailing behind comic actor Volodymyr Zelenskiy, who is famous for playing the nation’s president in a popular TV sitcom.

Speaking after casting his ballot, Poroshenko said “it’s important to be guided by reason, not laughs,” adding that “it could be funny first, but pain may come later.”

He emphasized the need to “defend achievements over the past five years,” noting the creation of Ukraine’s own independent Orthodox church, which he championed.

Zelenskiy got twice as many votes as Poroshenko in the first round three weeks ago, reflecting public anger at endemic corruption, a moribund economy and a five-year wat against Russia-backed insurgents in the east.

A comedian who has a strong chance to win Ukraine’s presidential vote says his campaign already has helped unite the country.

Volodymyr Zelenskiy, 41, who comes from Ukraine’s mostly Russian-speaking east, got twice as many votes as President Petro Poroshenko in the first round of voting three weeks ago. Opinion polls have shown him far ahead of the incumbent ahead of Sunday’s runoff, reflecting public disenchantment with Ukraine’s pervasive corruption and its political elite.

Speaking after casting his ballot in the Ukrainian capital, Zelenskiy predicted that Sunday’s vote will mark a “victory for the Ukrainian people.” He added that “we have united the country.”

Like Poroshenko, Zelenskiy has promised to keep Ukraine on a pro-Western course, but says the country needs to hold a nationwide referendum on whether to join NATO.

Corruption and economic stagnation are big issues for voters in Ukraine’s presidential runoff.

She says “I have grown up under the old politicians and only have seen empty promises, lies and corruption … It’s time to change that.”

Zelenskiy, 41, got twice as many votes as Poroshenko in the first round three weeks ago. Like his sitcom character, a teacher thrust into the presidency after a video of him blasting corruption goes viral, he has focused on fighting graft, riding the wave of public distrust of Ukraine’s political elite.

Many voters in this nation of 42 million are struggling to survive on meager wages and soaring utility bills.

Irina Fakhova, a 55-year-old sales clerk, says “we have grown poor under Poroshenko and have to save to buy food and clothing … we have had enough of them getting mired in corruption and filling their pockets and treating us as fools.”

Polls have opened in Ukraine’s presidential runoff as the nation’s incumbent leader struggles to fend off a strong challenge by a comedian who denounces corruption and plays the role of president in a TV sitcom.

Zelenskiy, 41, got twice as many votes as Poroshenko in the first round three weeks ago. Like his sitcom character, a teacher thrust into the presidency after a video of him blasting corruption goes viral, he has focused on fighting graft, riding the wave of public distrust of Ukraine’s political elite.

Poroshenko, a billionaire candy magnate before taking office, has relied on traditional political barnstorming, using sympathetic television stations to extensively cover his appearances. Zelenskiy, however, has largely stayed away from the campaign trail and eschewed interviews. He has run his campaign mainly on Instagram, where he has 3.7 million followers.