LEXINGTON, Ky. (LEX 18) — A man has died after being shot through the back door of a home Tuesday night on the city’s north side.

Authorities said the shooting occurred about 9:30 p.m. near Skyview Lane and Sandersville Road in the Masterson Station neighborhood.

Police said someone fired a round through the back door of a home, hitting Kelm. 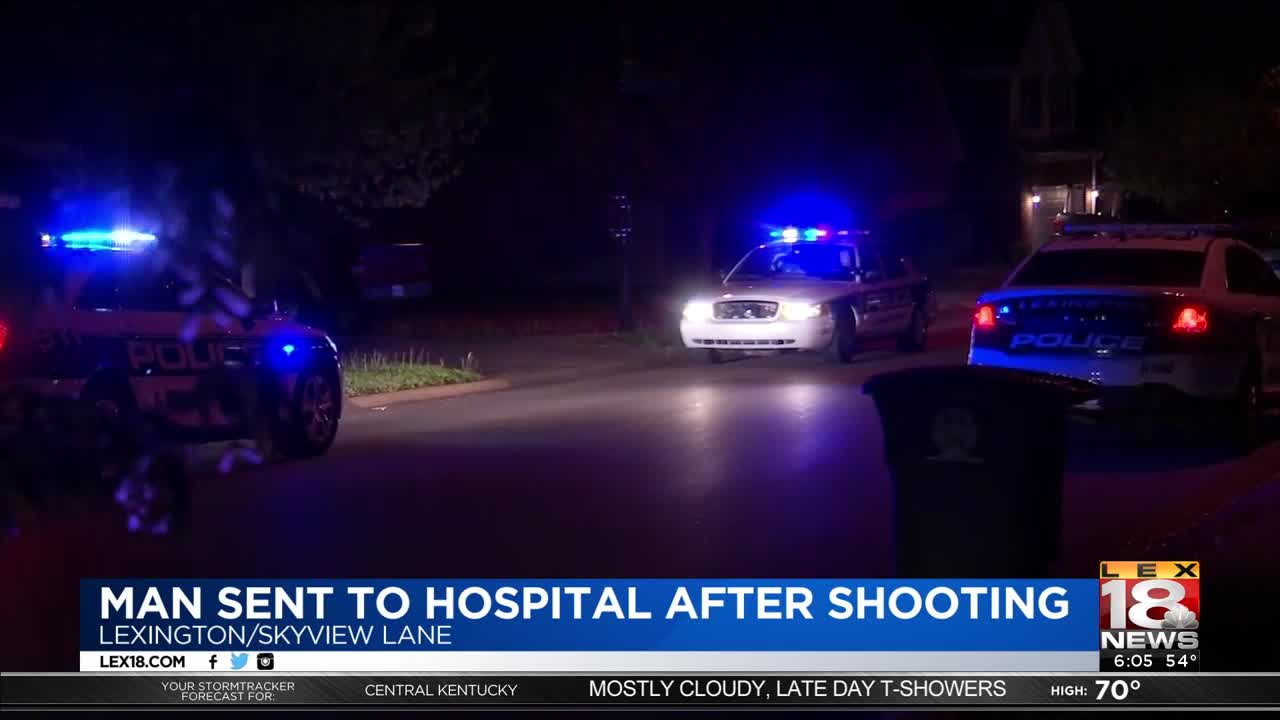 Coroner’s officials said the official cause of death was pending an autopsy but that he died “of injuries sustained as a result” of the shooting.

Authorities tell LEX 18 that the shooting was not random, and police believe they know who the suspect is.