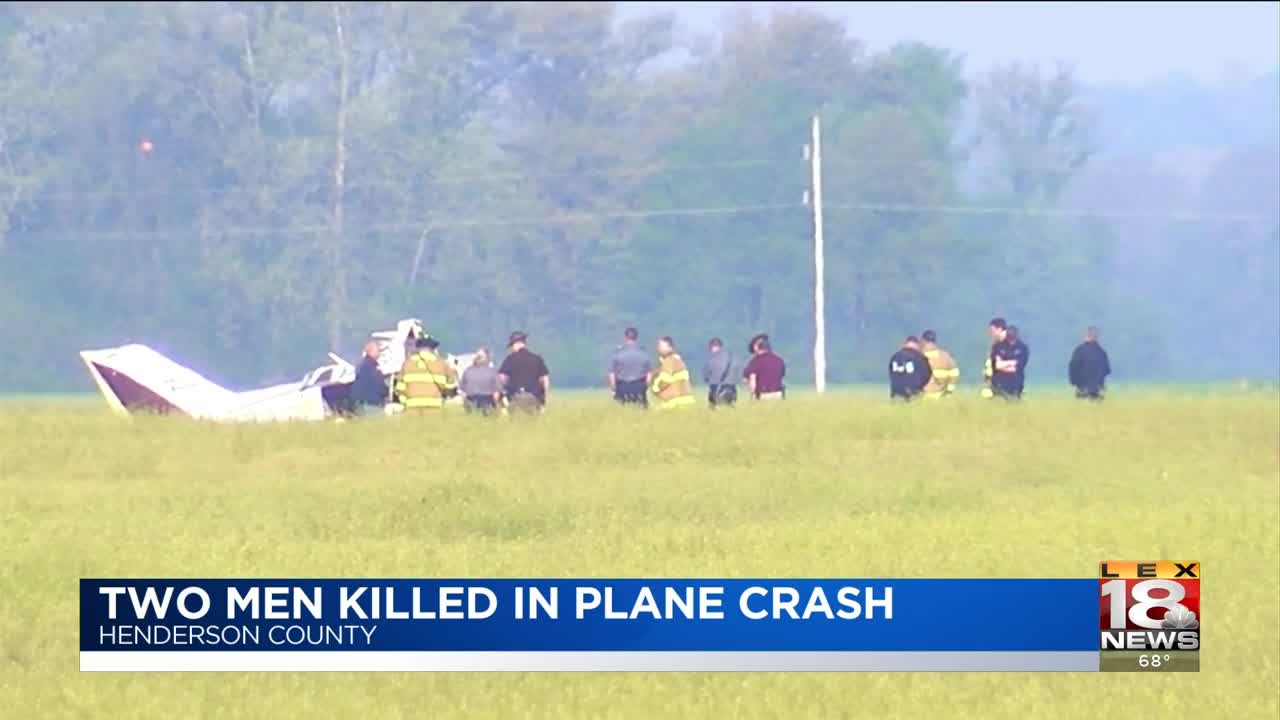 HENDERSON, Ky. (WFIE) — Kentucky State Police say a plane that crashed in Henderson killing two men may have been stolen.

WFIE reports that the fatal crash was discovered Wednesday morning near the City-County airport.

State police identified the men killed in the crash as 47-year-old Barry A. Hill and 48-year-old George Tucker, both from Sanford, North Carolina.

Authorities said neither man was a certified pilot and the plane they were in was taken from near Rome, North Carolina.

Officials said they do not believe the men were authorized to take the plane.

State police were working with the federal aviation and transportation authorities on the case.

Autopsies were planned for Thursday.