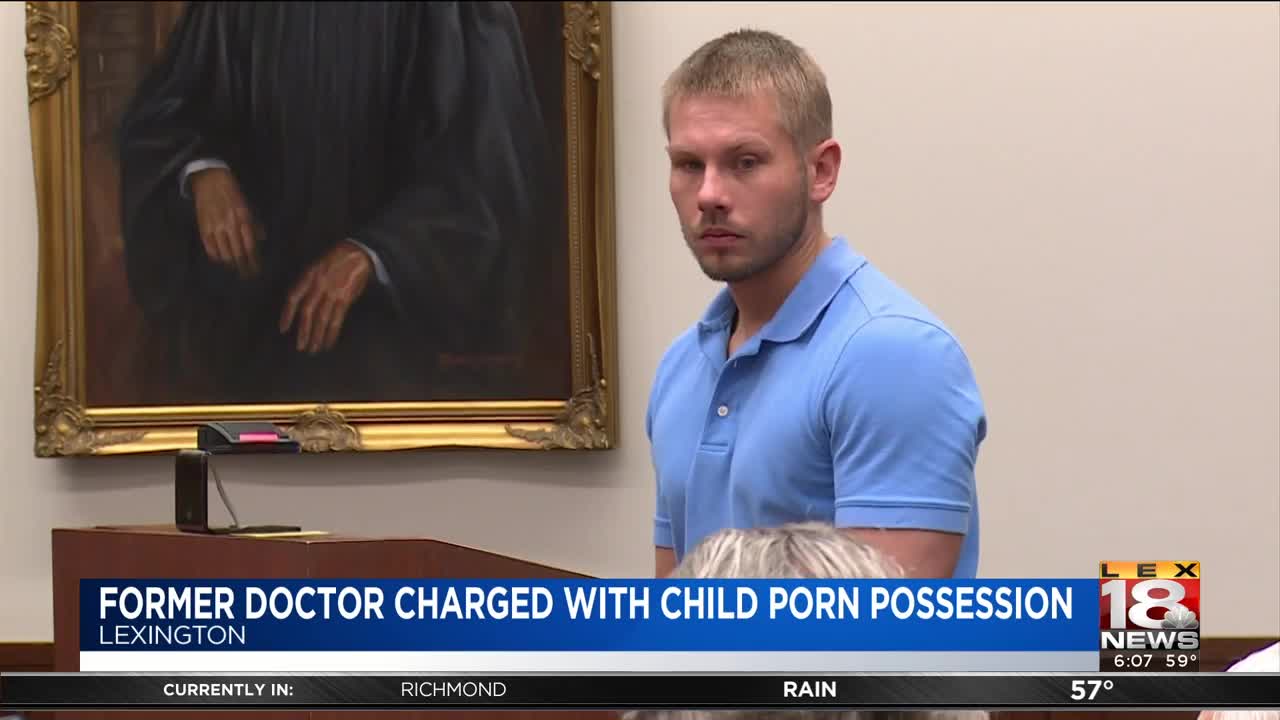 LEXINGTON, Ky. (LEX 18) — A former doctor accused of looking at child pornography two years ago on a work computer at the University of Kentucky Medical Center now is facing criminal charges.

Ryan Michael Keith was arraigned Thursday after police said a co-worker discovered illegal images on a computer with Keith’s account back in 2017.

According to police, the co-worker discovered images of naked underage girls on the computer.

A subsequent search by police of the computer’s hard drive and Keith’s Google cloud account turned up images of child pornography, authorities said.