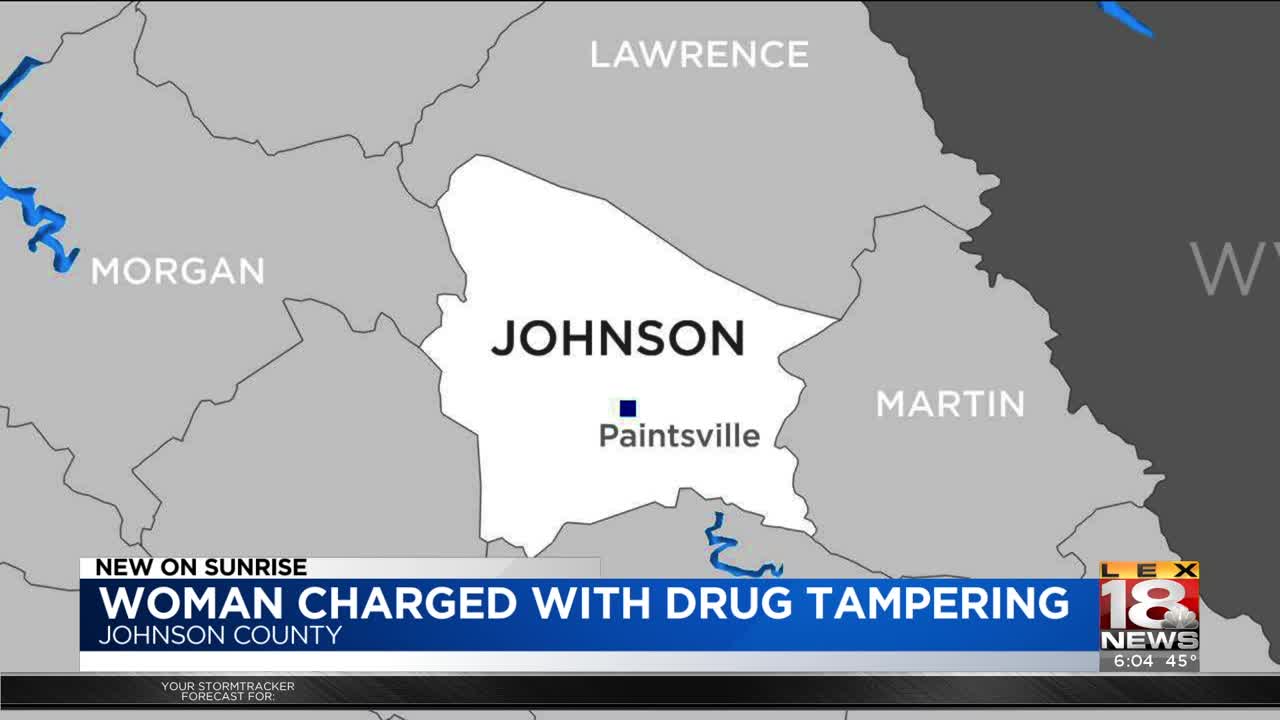 JOHNSON COUNTY, Ky. (LEX 18) — An Eastern Kentucky woman has been charged with tampering with painkillers intended for patients, and then lying to investigators about it.

Authorities say Kelsie Spencer was indicted this week by a federal grand jury.

The indictment alleges Spencer injected saline into ampules of a powerful painkiller used for surgery and labor pains.

By doing so, the indictment alleges, Spencer placed the patients at grave risk.

Spencer also is accused of lying to investigators, allegedly telling them she was not familiar with a prescription dispensing station when records showed she had used it more than 1,400 times.

If convicted, Spencer faces up to 10 years in prison.