Man Arrested In Corbin After Allegedly Attacking His Mother 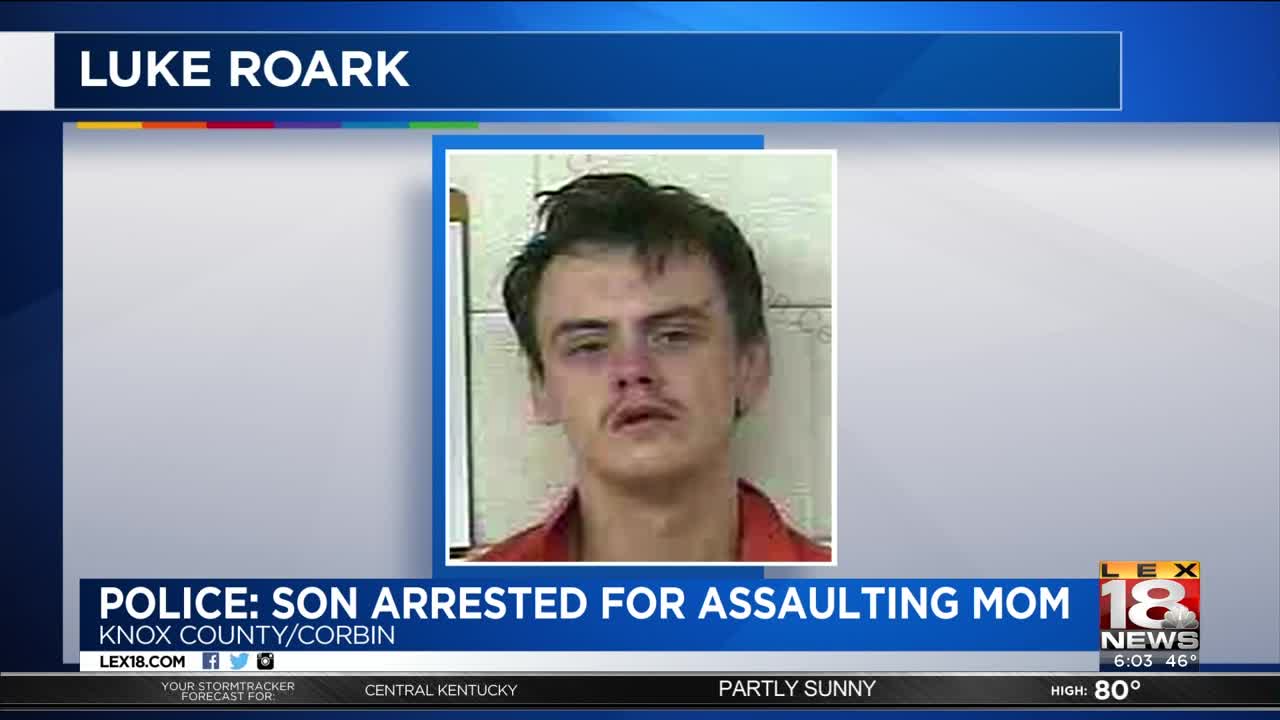 CORBIN, Ky. (LEX 18) — Kentucky State Police arrested a man in Corbin who they say attacked his own mother.

Police said they responded Sunday morning to a home on Youngs Creek Road after receiving a 911 call.

Responding troopers said they found the woman, who they said told them Roark attacked her and damaged her home.

Police said Roark had fled into a wooded area but was captured after a brief chase.

Roark faces multiple charges in the case, including domestic violence.