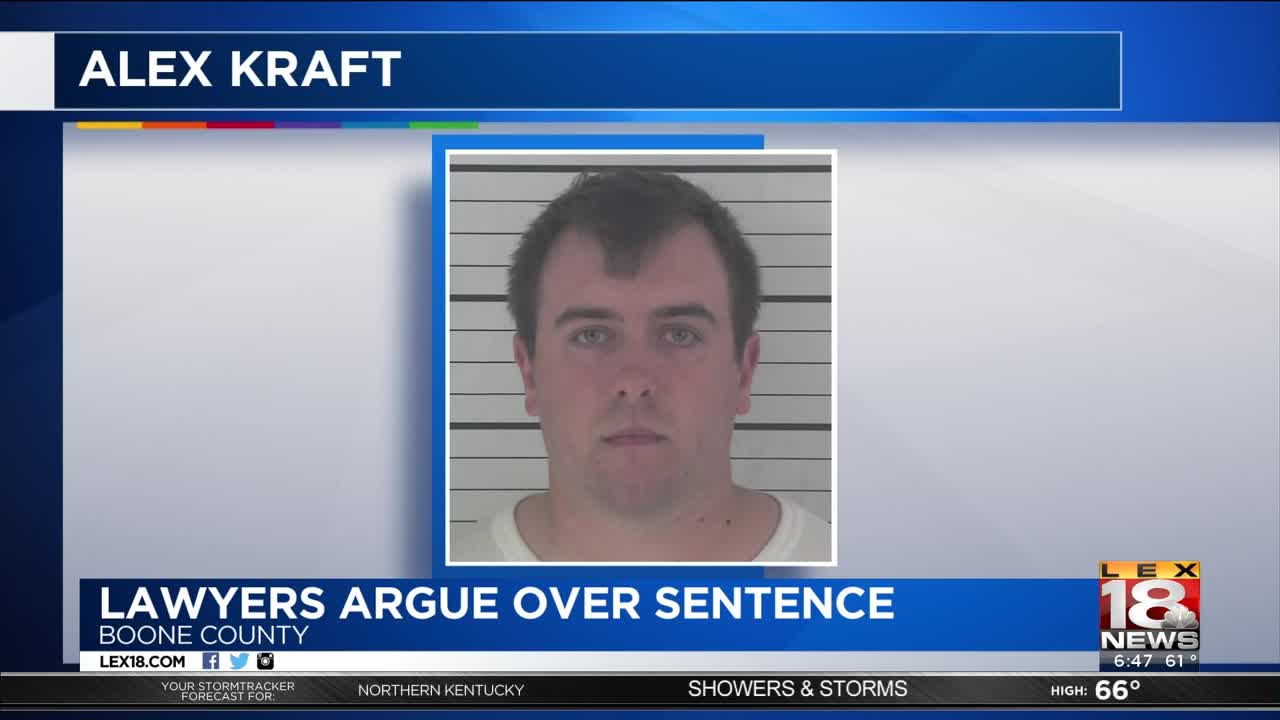 His attorney says a seven-year sentence would be enough to teach Kraft a lesson, but prosecutors want double that time.

Prosecutors say Kraft’s conduct was especially outrageous because they allegedly found more than 1,500 images and videos of child pornography on his computer.

They also argue he tried to arrange sexual encounters with children online and acknowledged have sexual contact with a 14-year-old.

Kraft is scheduled to be sentenced Thursday.