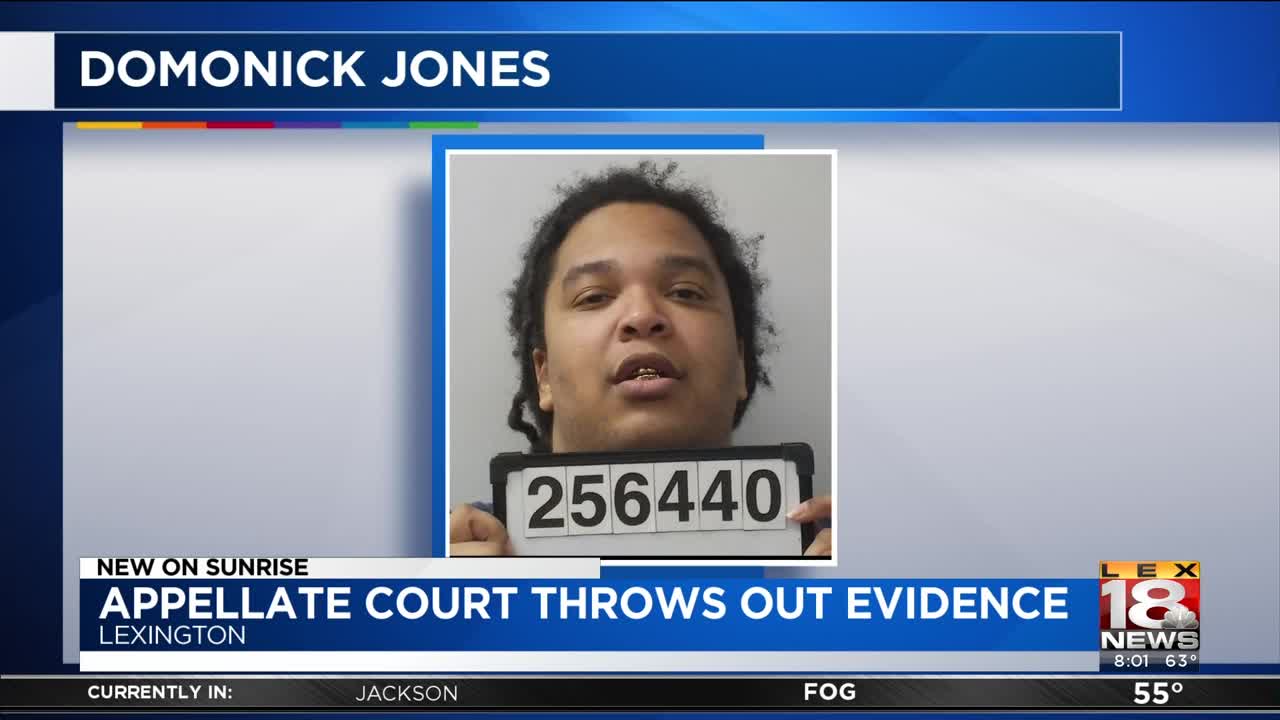 FRANKFORT, Ky. (LEX 18) — The Kentucky Court of Appeals has agreed with a Lexington man that his drug conviction was based on insufficient evidence.

During that stop, a drug-sniffing K9 allegedly found synthetic marijuana inside a backpack in the van in which Jones was riding.

Jones previously had challenged the officer’s decision to bring the dog, but the judge denied that challenge.

On Friday however, the Court of Appeals found that officers did not have probable cause to have the K9 sniff the van.

The case now goes back to the Fayette Circuit Court.