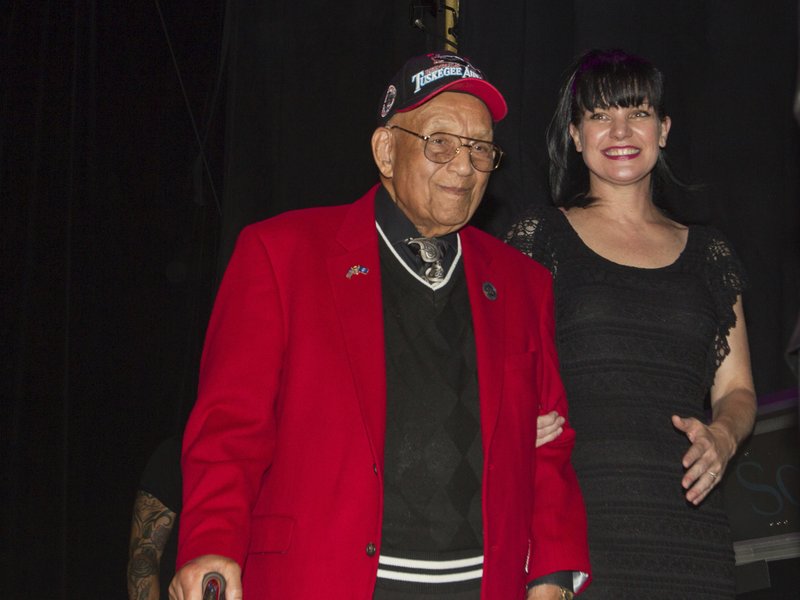 (Photo by Paul A. Hebert/Invision/AP, File)

LONG BEACH, Calif. (AP) — World War II pilot Robert Friend, one of the last original members of the famed all-black Tuskegee Airmen, has died at the age of 99.

Friend’s 28-year Air Force career included service in the Korean and Vietnam wars. He also worked on space launch vehicles and served as foreign technology program director before retiring as a lieutenant colonel and forming his own aerospace company.