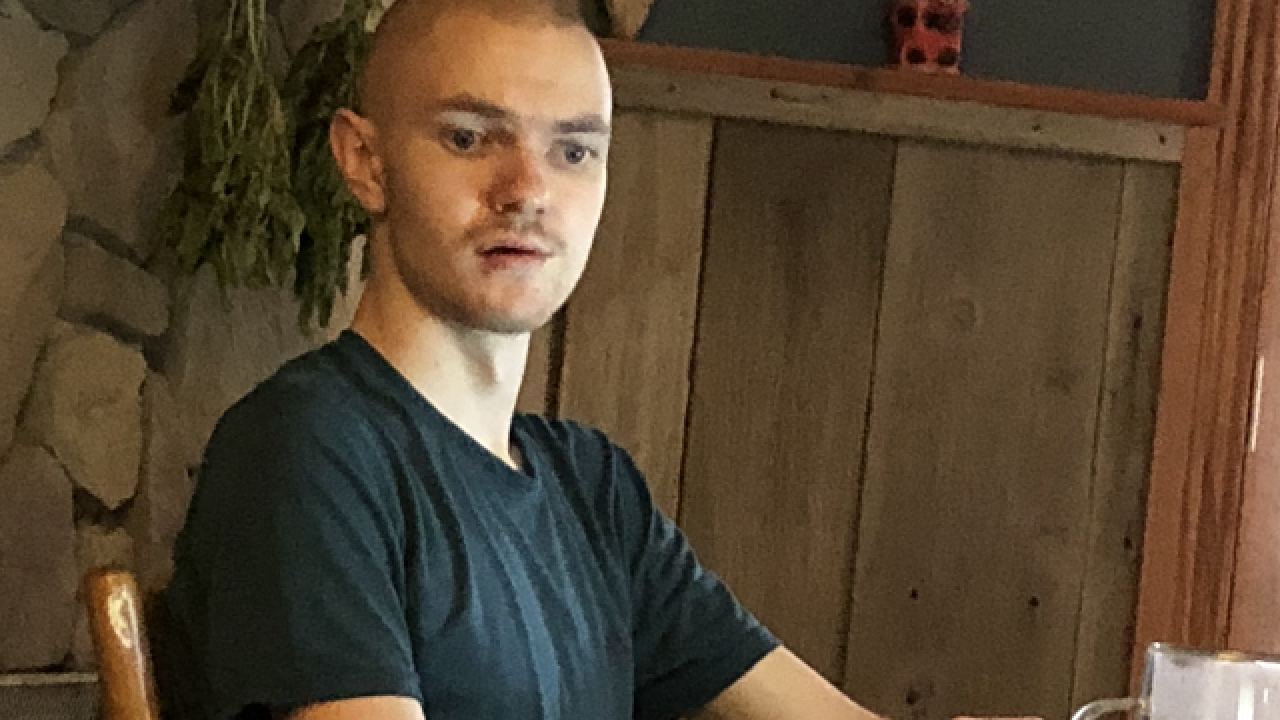 BOONE COUNTY, Ky. (LEX 18) — Matthew Geohegan, a 24-year old Florence resident who was reported missing on Monday, has been found in Indiana.

It was reported that Geohegan, who has autism, was paranoid due to a belief that an alien invasion is going to occur soon. Geohegan stockpiled survival supplies such as a change of clothes, knives, axes and hatchets.

Rural Indiana areas such as Brookeville Lake, Peppertown or Chesterville were reported as possible destination areas for Geohegan.