7-year-old behind bill to name pet of Kentucky 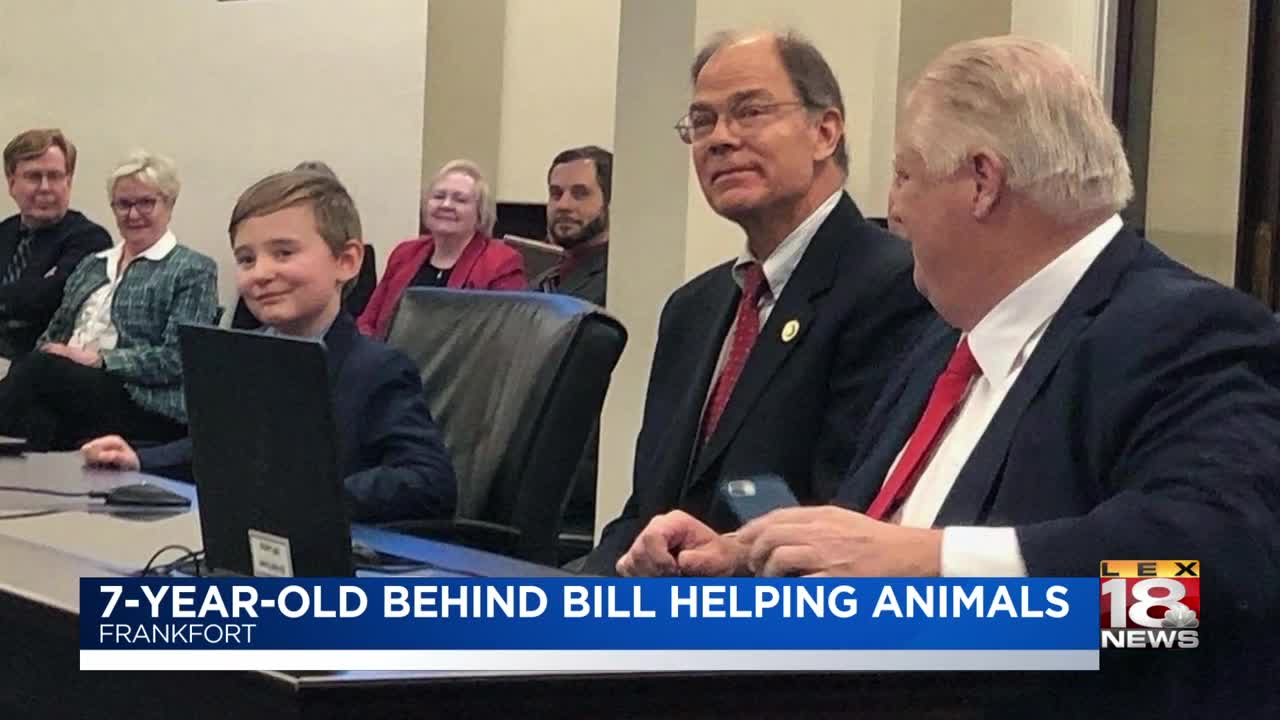 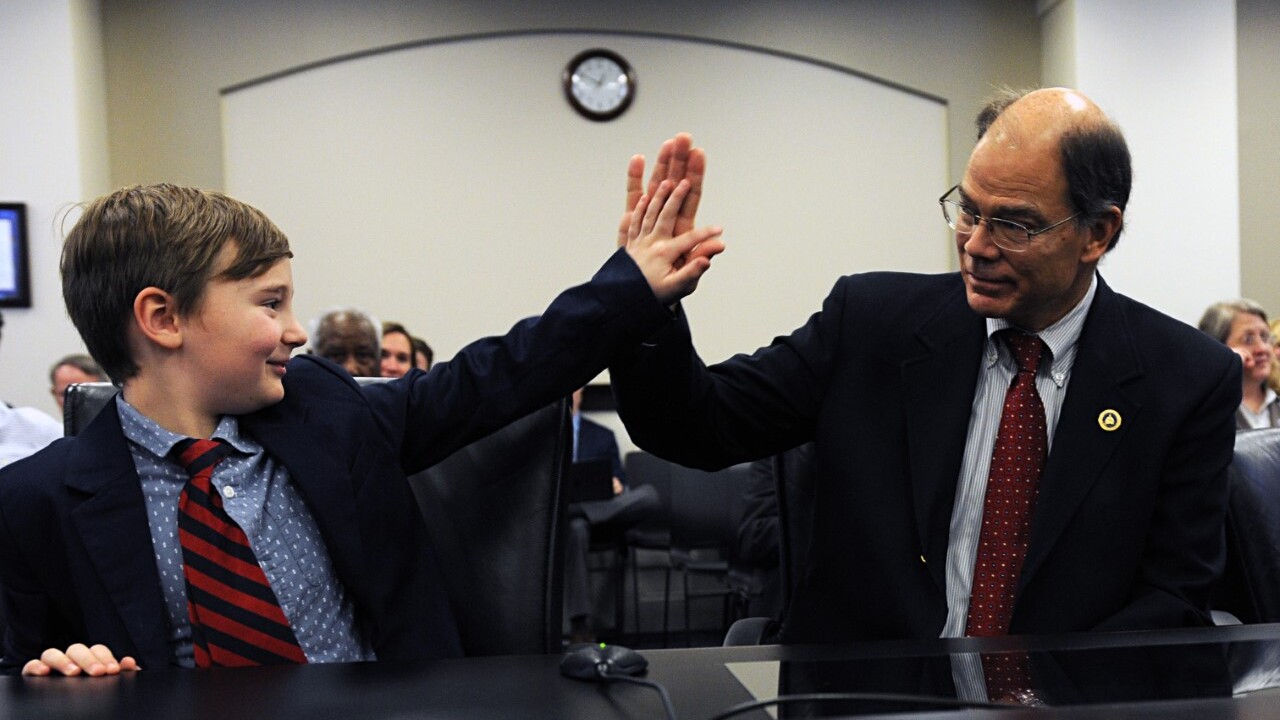 LEXINGTON, Ky. (LEX 18) — Thursday, a committee passed House bill 27, which makes any rescue animal in the state of Kentucky, the pet of the state. But it's who is behind the bill, that will surprise you.

Meet Ethan Branscum, he is a 7-year-old boy who has a heart for animals. And it's Ethan who is behind House Bill 27.

"I hoped that people would be more inclined to get shelter pets and rescue pets if they were the state pet of Kentucky."

Ethan says his mom helped him write an email to their State Representative, Joe Graviss.

"I thought it was brilliant because my wife and I have a long history and love of animals," Representative Graviss said.

Rep. Graviss reached out to Rep. Kevin Bratcher from Louisville for help, and he agreed.

Both sides of the aisle agree. House Bill 27 passed unanimously in the committee on Thursday.

"I just had this idea in my head and all I said that I think people would be more inclined to get shelter pets," Ethan said.

And Ethan left a lasting impression on the legislators during the meeting.

"Some of them actually said 'we'll be glad when we see you in 40 years up here,'" Ethan said.

"Ethan being 7 years old, and so smart and able to communicate his ideas is an inspiration to a lot of us. It kind of makes me feel like maybe we need to listen to 7-year-olds more often sometimes," Rep. Graviss said.

The bill is headed to the house floor.