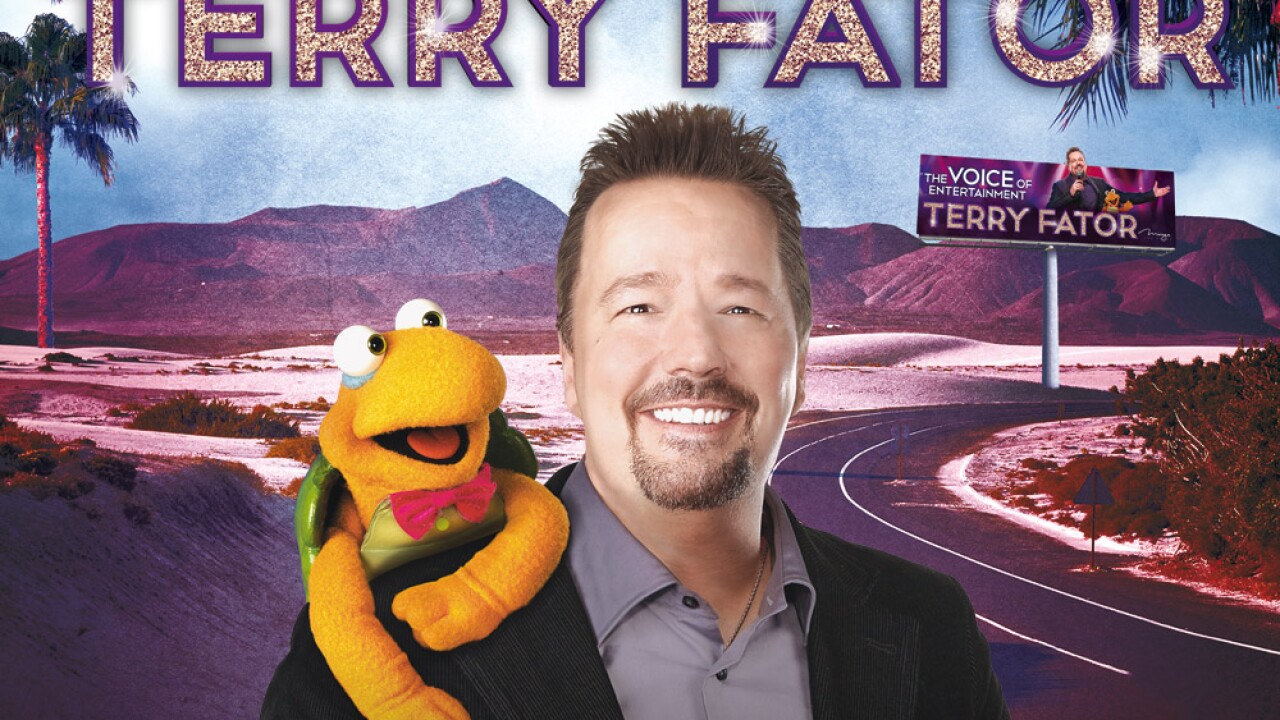 RICHMOND, Ky. (LEX 19) — Richmond, KY – The Voice of Entertainment, Las Vegas Strip headliner, and NBC’s America's Got Talent winner, Terry Fator, is bringing his hilarious award-winning, once-in-a-lifetime show to the EKU Center in Richmond, Kentucky, on September 14 at 7:30 PM. Tickets start at $45 and can be purchased now at the EKU Center box office, by phone at 859.622.7469, and online at EKUCenter.com.

Voted Best Show and Best All Around Performer by the Las Vegas Review-Journal, Fator's unique performance highlights his incredible talents as a singer, comedian, and ventriloquist with a cast of memorable characters. Over 1.5 million guests have clamored to see his Vegas show which includes amazing celebrity impressions of superstars like Elton John, Garth Brooks, Justin Timberlake, Elvis, Meghan Trainor, and Bruno Mars.

In addition to his legendary stage performances Fator has multi-platinum selling DVDs and numerous memorable television appearances, including getting a standing ovation on Showtime at the Apollo. But even with all his time performing, he always finds time to enjoy life with his beautiful wife Angie, to visit his favorite vacation spot, Disneyland, and to give of his time to the cause he passionately believes in, helping America's veterans.

What's next for Terry Fator? He sums it up this way: "I just always want to entertain. That's it. I never had fans before and now that I do I just want to keep them smiling and laughing," he said.