Former UK star, Anthony Davis, to keep last name on back of jersey 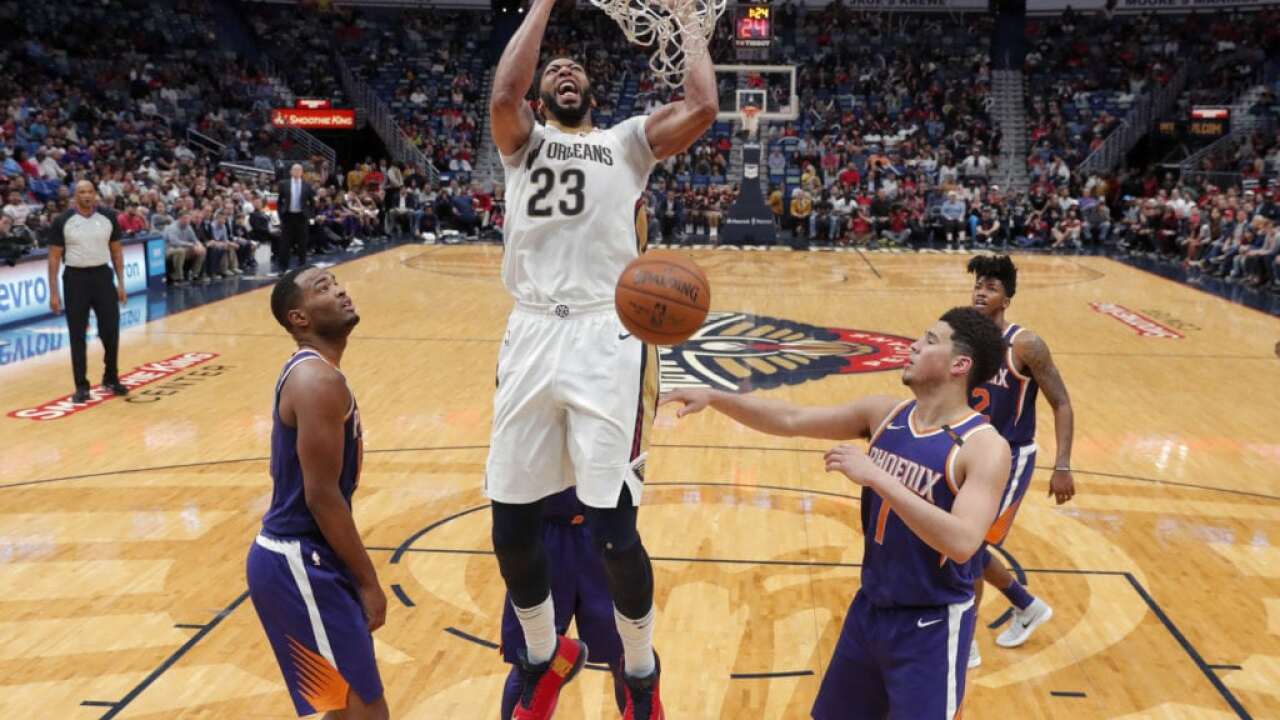 (LEX 18) — Former UK basketball star, Anthony Davis, says he will wear his own name on the back of his NBA jersey when the Los Angeles Lakers return to the court this month.

Davis confirmed his decision on Sunday during a conference call in Orlando, Florida.

Other NBA players are choosing to display a social justice message in connection to the Black Lives Matter movement on their jerseys instead of their last name.

Davis says he was torn between choosing from the 29 approved messages or sticking with his last name.

However, the basketball star explained his decision by saying he can still advocate for change in other ways. His teammate, Lebron James, is also sticking with his last name for his jersey. James says that is because the available options didn't "resonate" for him.