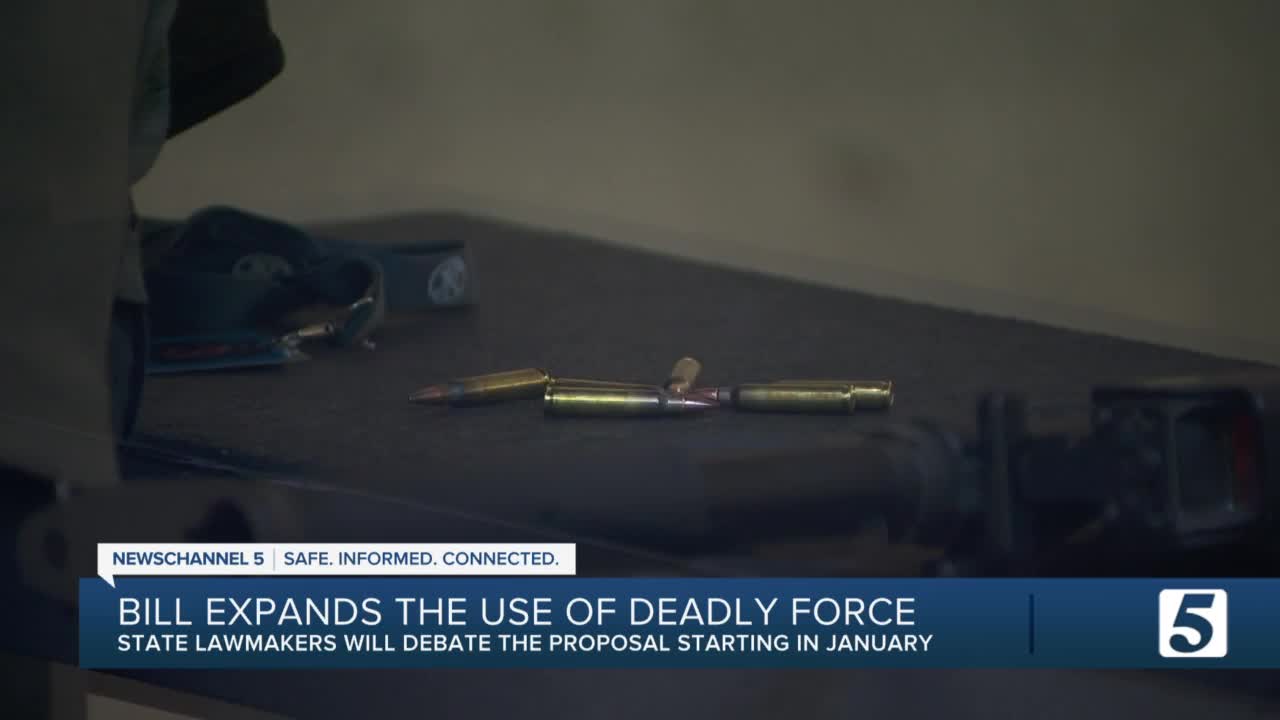 State lawmakers will debate a proposed bill that would expand the use of deadly force in January. 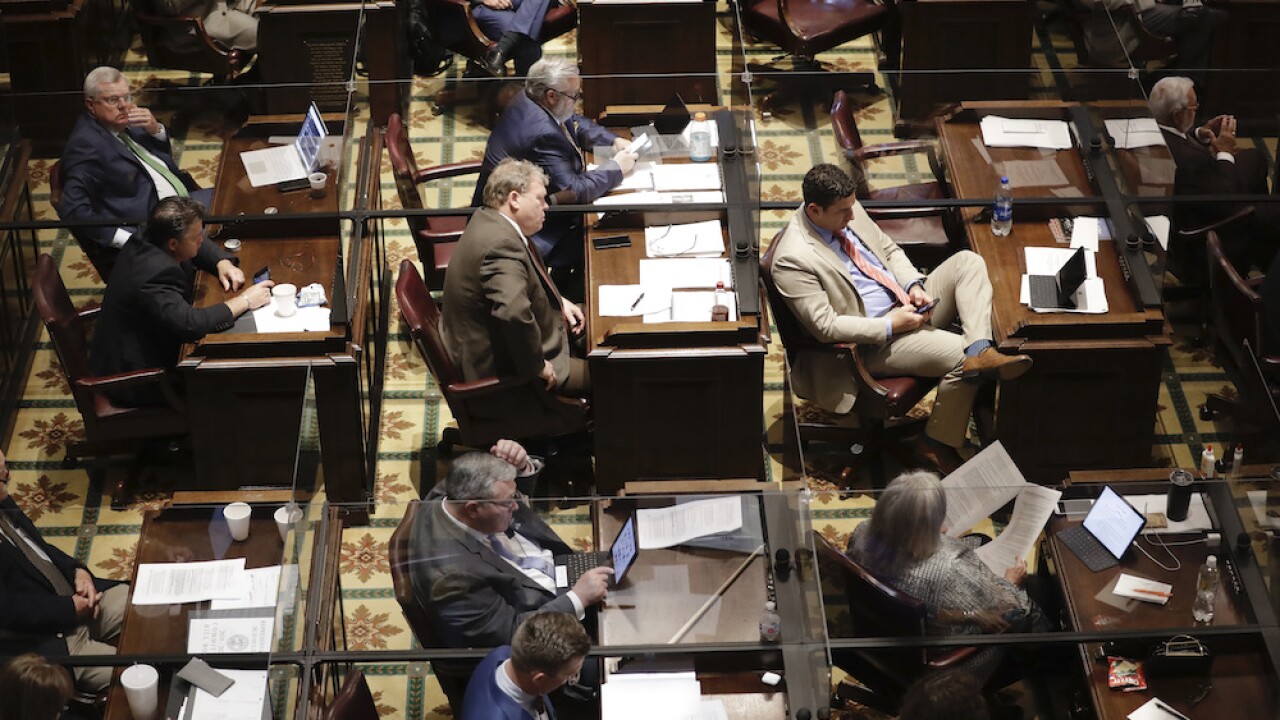 NASHVILLE, Tenn. — The current law in Tennessee is clear: The use of deadly force is legal only in instances of self-defense or to protect the life of someone else.

Outside of that, using deadly force is illegal. But some lawmakers in the state are seeking to expand those protections to include instances where homeowners would legally be able to shoot someone who stole from them.

"I think the last year has raised a lot of questions in Tennessee about whether you can use force or deadly force," said John Harris, executive director of the Tennessee Firearms Association.

Harris said the thinks the destructive demonstrations and looting in Nashville during protests against police brutality raised some concerns. Now, State Rep. Jay Reedy, a Republican, has filed a bill that would allow a person to use deadly force to protect their property.

Harris said that with police occupied elsewhere, store owners under the current law could not use lethal force to stop looting during protests — and people are tired of it.

"The question is, does the criminal just laugh at them and keep stealing stuff? At some point, juries will say you have the right to defend it, and I don't care what the law says," Harris said.

Lawmakers say the bill could address that frustration. But legal analysts say there are some aspects of the bill that are concerning.

Leonardo understands concerns over violent protests, but he calls the bill "vigilante legislation."

Leonardo said it could allow a victim — when there is no personal threat — to shoot a theft suspect in the back as he runs from the scene.

"To be able to just shoot someone because you thought they were taking your personal property is not where America is or we've been in the last hundred years," Leonardo said.

Reedy concedes the bill, for now, is vague, and he expects it to be tightened up. But he also said law-abiding citizens have a right to protect their businesses or hard-earned personal property.

House Bill 11 is now filed for consideration. If it were to pass in the next legislative session, it would take effect in July of 2021.

This story was originally published by Nick Beres on WTVF in Nashville, Tennessee.