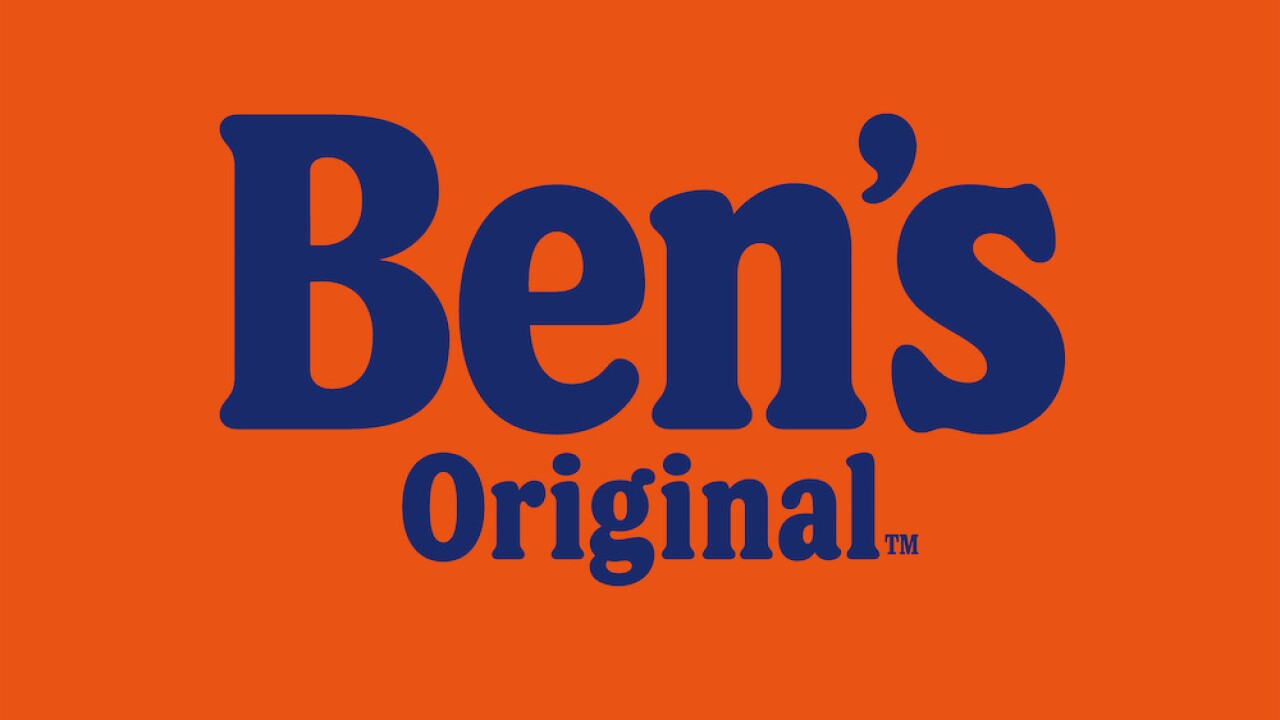 Mars Food
AP
This image provided by Mars Food shows the new logo/name of Ben’s Original. The Uncle Ben's rice brand is getting a new name: Ben's Original. Parent firm Mars Inc. unveiled the change Wednesday, Sept. 23, 2020 for the 70-year-old brand, the latest company to drop a logo criticized as a racial stereotype. Packaging with the new name will hit stores next year. (Mars via AP)

Parent company Mars Inc. is the latest company to drop a logo criticized as a racial stereotype.

Mars said the Ben's Original packaging will hit stores in 2021.

Since the 1940s, the rice boxes have featured a white-haired Black man, sometimes with a bowtie.

According to Uncle Ben's website, the name "Uncle Ben" refers to a "legendary Texan farmer, Uncle Ben who was known for his exceptionally high-quality rice." Frank Brown, a maitre d' at a Chicago restaurant, posed for "Uncle Ben's" portrait, which has since served as the brand's logo.

Global President for Mars Food Fiona Dawson says the company is still deciding on an image to accompany the new name.

Pressure on brands to retire racial imagery have intensified amid the Black Lives Matter protests over police killings of unarmed African Americans.

Aunt Jemima syrup and pancake mix was the first company to announce a planned name change amid widespread civil unrest. Other brands like Cream of Wheat and Eskimo Pie have said they will retire racial logos.