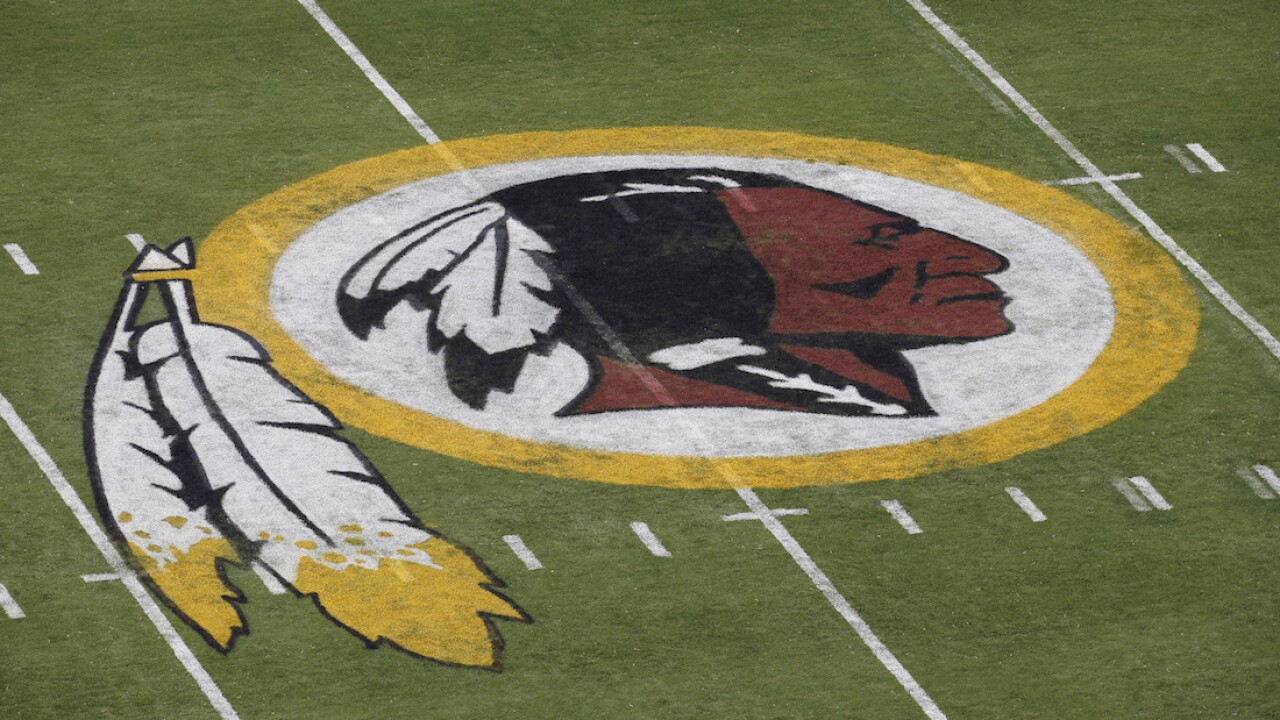 Copyright 2020 The Associated Press. All rights reserved.
Alex Brandon/AP
FILE - In this Aug. 7, 2014 file photo, the Washington Redskins logo is seen on the field before an NFL football preseason game against the New England Patriots in Landover, Md. A federal judge has ordered the Patent and Trademark Office to cancel registration of the Washington Redskins' trademark, ruling that the team name may be disparaging to Native Americans. The ruling Wednesday by Judge Gerald Bruce Lee affirms an earlier finding by an administrative appeal board. (AP Photo/Alex Brandon)

(LEX 18) — According to a report, the Washington Redskins are expected to announce Monday that the team will retire its nickname.

The decision comes 11 days after naming-rights sponsor, Fedex's public statement asking for a change to the controversial moniker. Reports indicate the new nickname will not be announced immediately because trademark issues are pending.

The timeline for announcing a new name remains unclear.

In a private letter on the same day as its public statement, Fedex threatened to take its name off the team's stadium after the end of the season if the name was not changed.