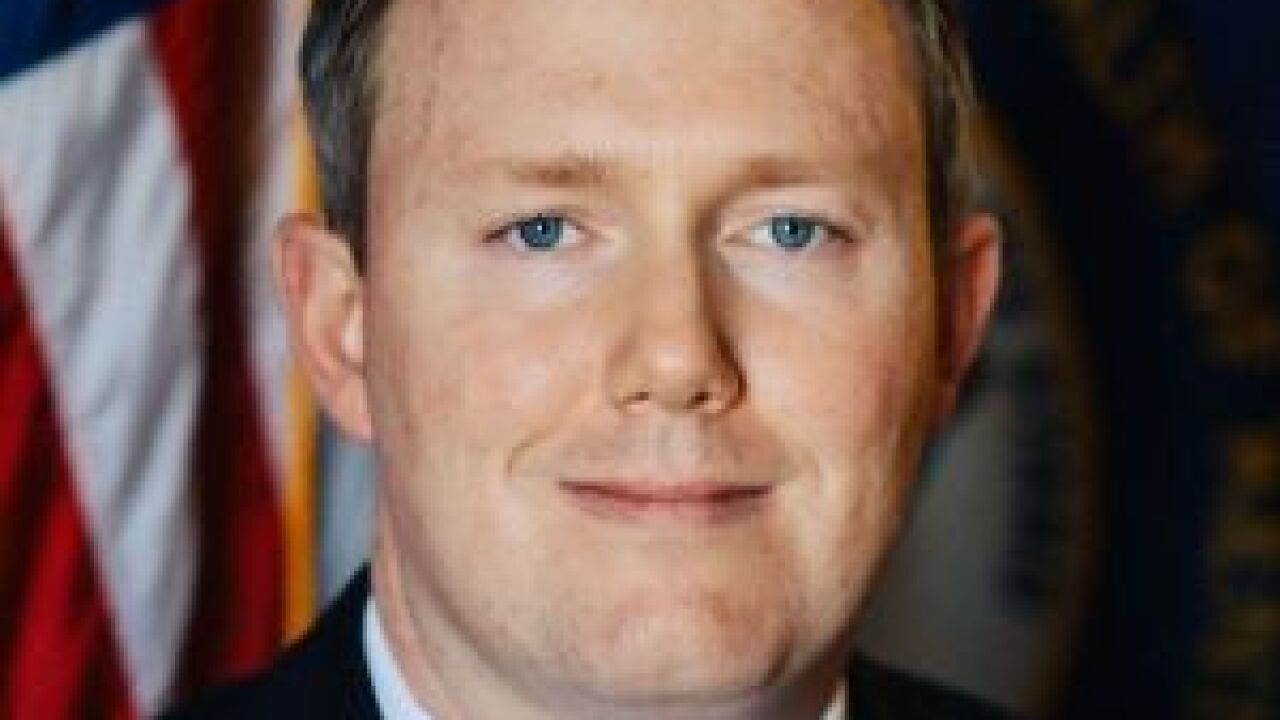 "Barry is an excellent lawyer who has served at the highest levels of government," said Cameron. "His in-depth knowledge of state government and experience in the private sector will serve Kentuckians well in the office of attorney general."

Dunn had been appointed as general counsel of the Kentucky Public Protection Cabinet in 2015.

"I am honored by Attorney General-elect Cameron's confidence, and I look forward to working on behalf of all Kentuckians to ensure that the attorney general's office performs its mandate as the chief law enforcement office of the Commonwealth," said Dunn.

Dunn previously attended law school at the University of Louisville.

Dunn grew up in Adair County and served as a firefighter while he attended college and later taught middle school.