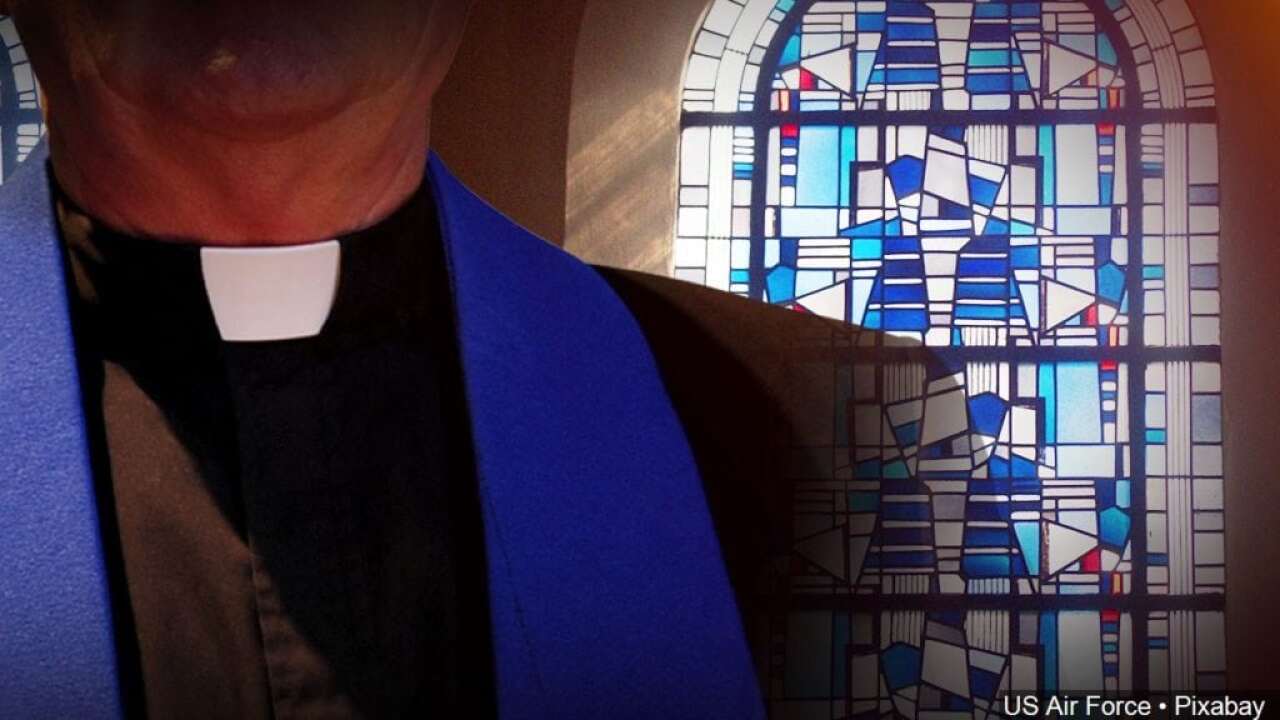 Tom Brown, superintendent of schools for the Catholic Diocese of Lexington, said the Bishops of Lexington, Louisville, Covington and Owensboro have all signed off on the school starting in-person instruction.

Catholic school students throughout Kentucky will return to school between Aug. 17 and 19.

"Let me say I disagree with their decision," said Gov. Beshear during Wednesday's COVID-19 update. "I don't believe it's safe. We just had 11-hundred cases. I hope this is the hottest time we have on the spread of COVID, but opening when, one, we haven't seen the mistakes made by other schools districts, and number two, and what I pray, is a peak, I just don't think it's a responsible decision."

Brown said the vast majority of parents he spoke with were in favor of the decision to return to in-person learning, and that he received about 600 emails from parents encouraging in-person learning to commence.

He added that of the 765 students enrolled at Lexington Catholic, only 30 have requested online learning for the upcoming school year.

Gov. Beshear said he hopes the schools are regularly testing teachers, and if they can, students as well.

"Not doing this right, right now, will have a major impact on a whole community and I hope given today they will reconsider," Gov. Beshear said. "We're asking for one month to better protect the lives of our kids and our teachers."

John Simms, chairman of the Diocesan School Council, expressed his support for the decision in a letter to students and parents, noting that he believes enough thoughtful preparation has been made to ensure a safe return for students and faculty.

"I encourage any student, faculty or staff that does not feel comfortable returning to school to work with their administration to come up with a resolution," he said. "We must understand that this may not be a perfect solution, but we must also do what we think is best for our children, staff and schools."

"I want my kids back at school as much as any other parent. But I am making what I truly believe, based on all of the advice I've been given, is the right recommendation even though it's going to be an unpopular one," said Gov. Beshear

Gov. Beshear previously recommended that schools postpone reopening until Sept. 28 due to a statewide spike in coronavirus cases, especially among young people.

There are about 3,300 students in the Diocese of Lexington, and more than 20,000 Catholic school students in Kentucky.