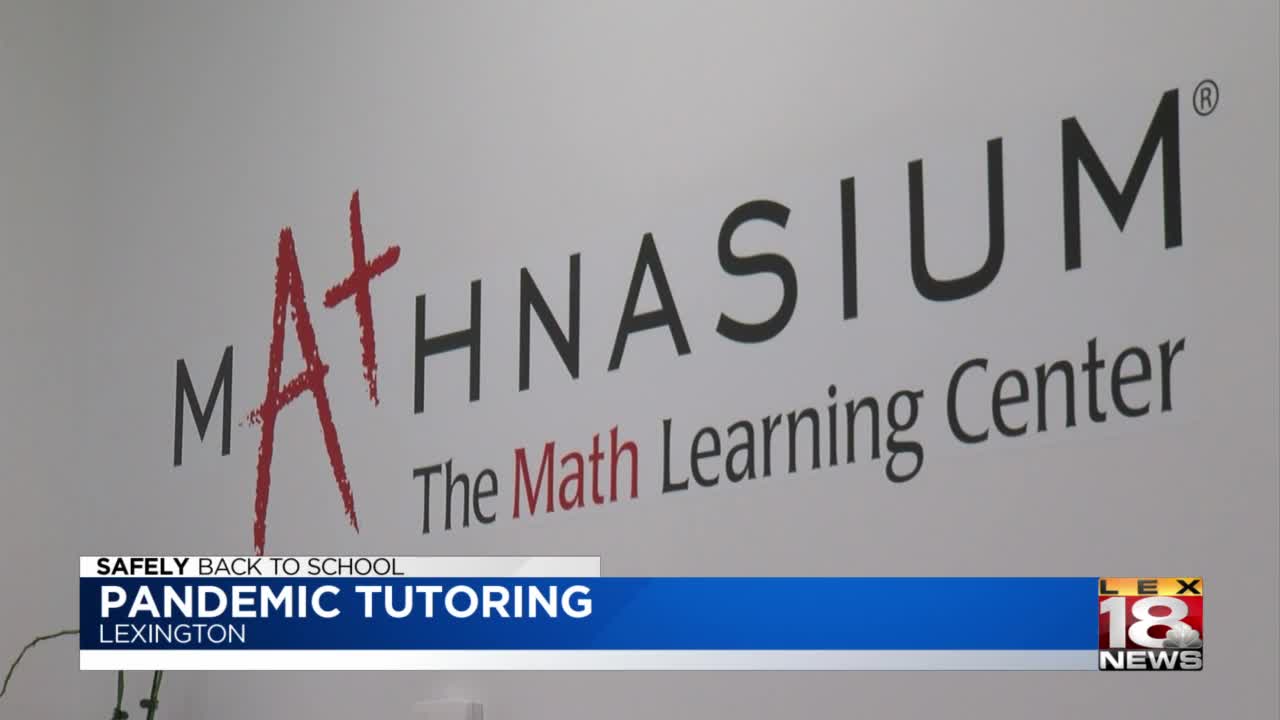 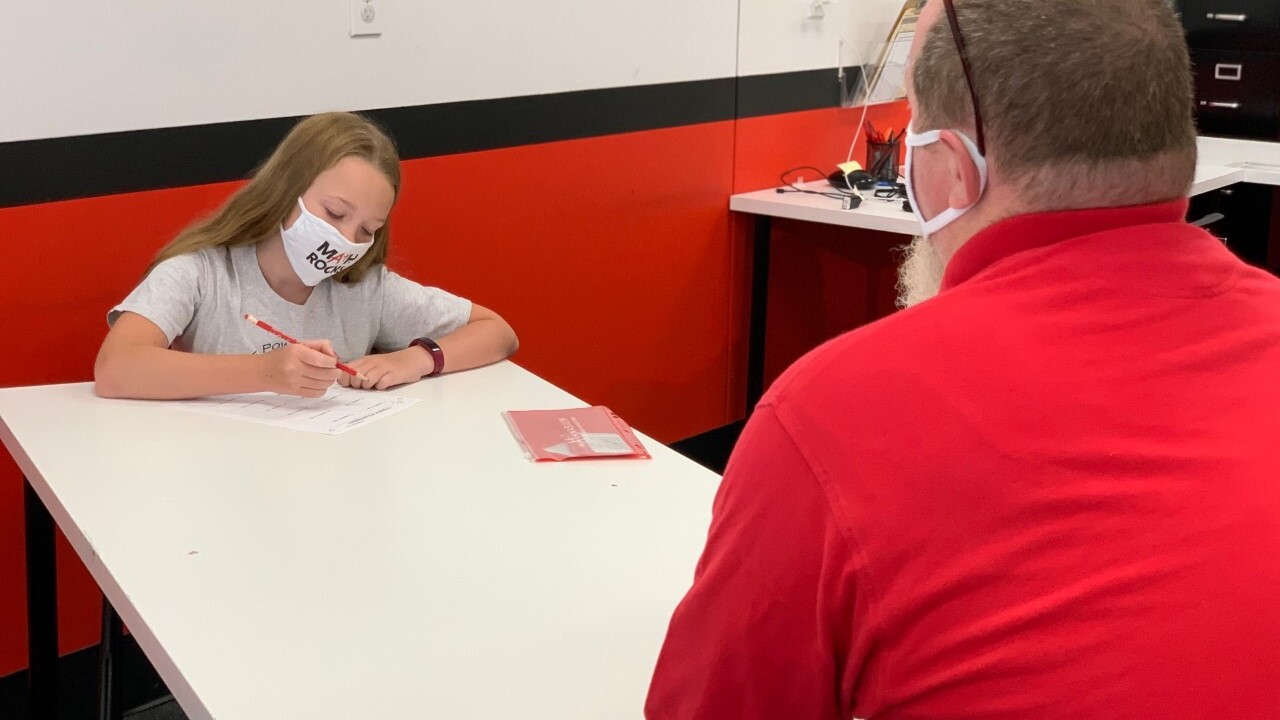 LEXINGTON, Ky. (LEX 18) — As more school districts opt to begin the school year online due to COVID-19, more parents are enrolling their students at tutoring centers to ensure at least some in-person instruction for the fall semester.

Tim Scifres owns the West Lexington Mathnasium, which aims to ensure kids understand and love math. He said since the pandemic started, new families signed up and the trend is continuing as the fall semester nears.

"Everybody's in the same boat," said Scifres. "But there's parents that are concerned about the upcoming year, there's parents concerned about children are at some point going to have to learn new material. A lot of the NTI work in the spring, was not new material, it was kind of trying to strengthen understanding of concepts that had previously been taught- at least in math. But getting that new material. And some things that parents are just saying now as they just want something kind of normal."

The Mathnasium is trying to maintain that 'normal' by continuing to offer in-person tutoring but at a distance, with masks, extra cleaning and other measures.

They also added an online classroom that provides one-on-one e-learning. Scifres said, "There's whiteboards so that the instructor and the student can write on the whiteboard and they can both see it, so it's it's basically the same experience here just at home."

Scifres explained 2020 has been a year of adapting not only for their team but also for students.

"One thing that we found was, I think a lot of our kids were a lot more stressed than we even gave them credit for. Because we had some kids that were just, they were still too busy, because they had just so much going on," said Scifres.

He said the goal of taking precautions to keep their doors open is to keep kids moving forward academically and socially.

"We have some parents that did not want to have their kids online, but they have them here just - they want something that the kids had done before. Something that's, that's normal," said Scifres. "Even though the masks and how we have the center set up it's it's a lot different, but it's still, they're coming here. Parents are dropping them off. They're having a good time learning some math and it's kind of something a little sense of normalcy."