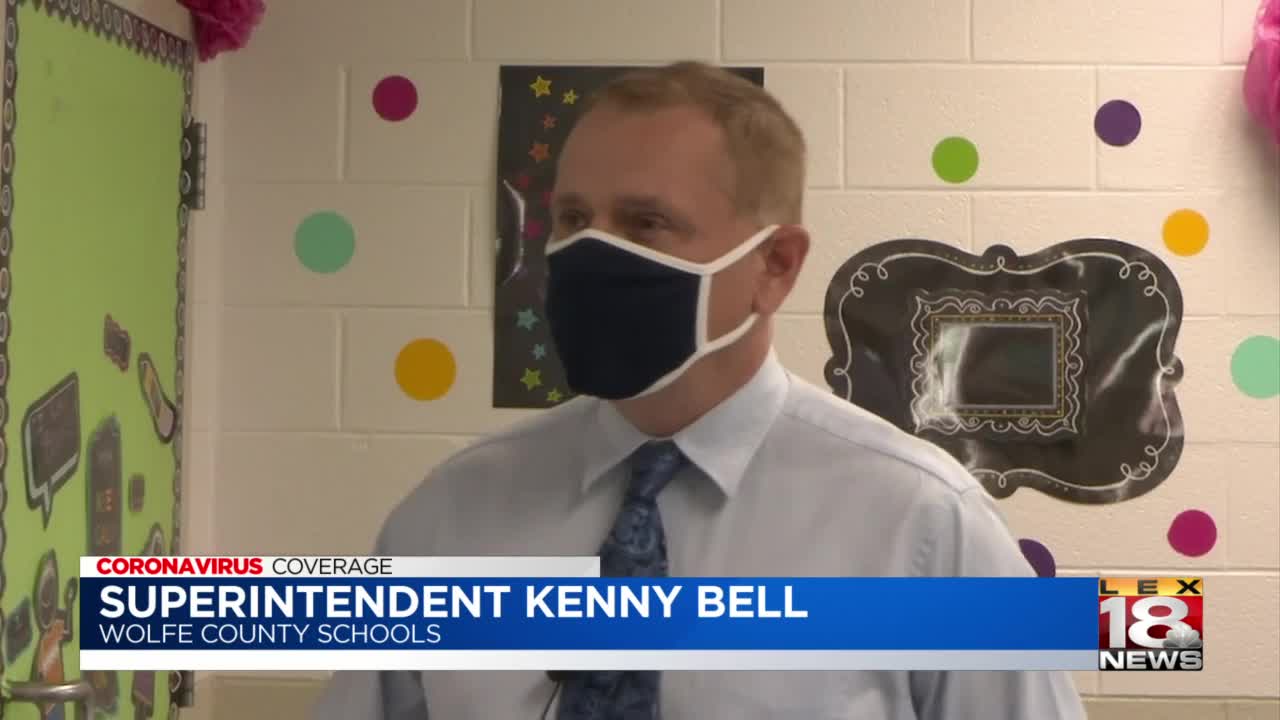 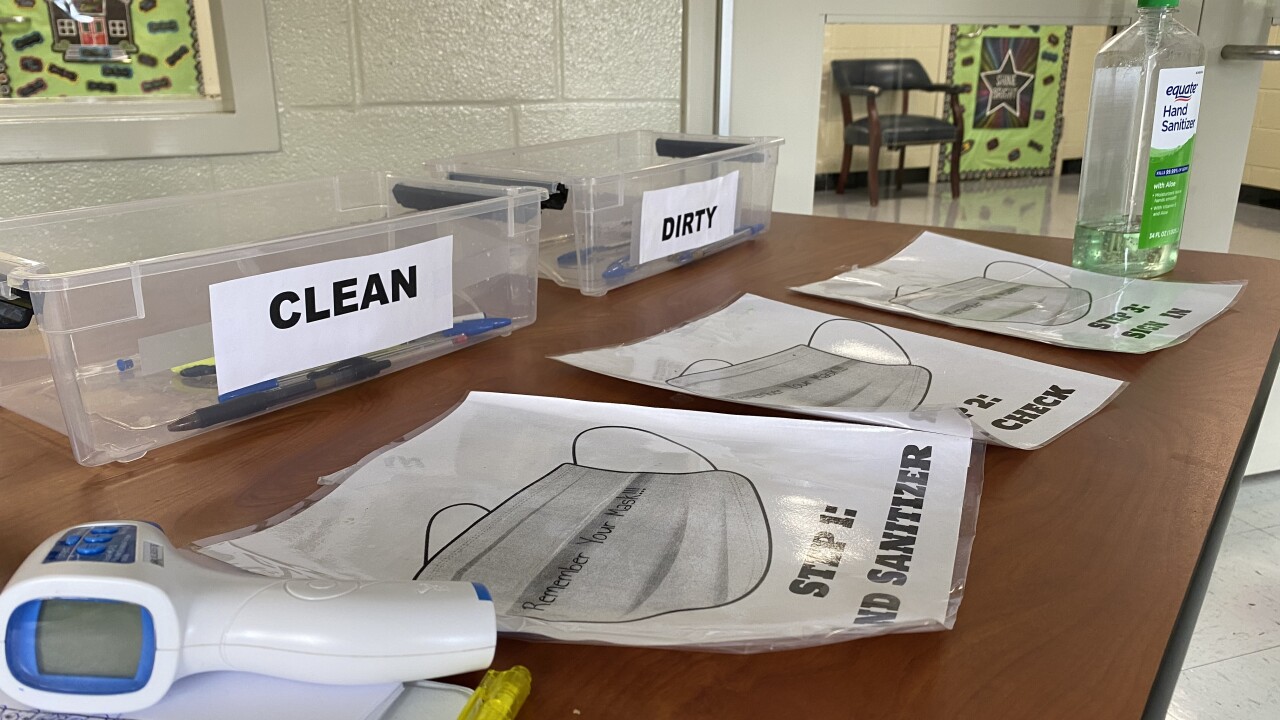 CAMPTON, Ky. (LEX 18) — The pandemic has driven most school districts online to start the year.

In Wolfe County, Superintendent Kenny Bell says until last month, the plan was to have a little more than half of students on-campus for socially distant learning. The rest of the students would learn virtually.

But that changed with Gov. Andy Beshear's recommendation to delay in-person instruction.

That has put a brighter spotlight on access to technology for rural areas with a high poverty rate.

Superintendent Bell says those are challenges in his district, but they were prepared for the school year.

The district has one Chromebook for each of the 1,200 students. He also says access to internet is not an issue in the county. But Bell worried about the families that can't afford internet.

"Without the internet access, you don't get the social interaction and you miss a lot of the instructional pieces, technological pieces that we have," said Bell.

A few weeks ago, Bell says a deal was struck with Mountain Telephone to provide a reduced rate for families in need. Bell says the district is paying for the connection and monthly bill at those homes, ensuring that students can remain engaged.

"The kid at that point can ask their teacher, ask their peer and can actually see them as well as hear them. And that's huge right now for kids," said Bell.

Superintendent Bell hopes some students can return to these halls at the end of the month, but that depends on the virus timeline and current recommendations.

Bell says about 4% of families, around 45 in all, have requested help with internet access. He says a similar deal was struck in Morgan and Menifee County Schools.